I wrote this short comment on the E-CatWorld.com forum to argue that it is good for Rossi to hold on the ERV report and that the comments by Jed Rothwell indirectly is a IH acknowledgement of the COP~50.

Of course IH has to say they do not believe the report and sacrifice Penon. What else can they do? Its the only way they can justify not paying the $89M. Jed is only their messenger of choice here. Reading between the lines this also says indirectly that the reference to the ERV in the complaint is correct, ie COP~50 (this could now be considered a fact and acknowledged by IH). So it only verifies that this is a credibility game as stated in the first Apco letter from IH. It’s all about damage control.

I believe it is the best thing for Rossi to do, to hold on to the report until the court case. I believe IH is leaking parts of it to get help by selected people to find possible scenarios to attack it. I believe some of these are already worked out to be used if Rossi releases the report. This I believe Rossi knows. As I said numerous times; it is really easy to create fraud and incompetence scenarios when these only have to be stated, not proved. Impossible to defend against.

So, to summarize. This is good. IH acknowledge that the Penon report says COP~50, althoug they will attack it anyway they can since could save them $89M. Rossi is making the right choice holding on to it, since it is now indirectly acknowledged by IH. Releasing it, would only give the inferior people more details to attack and fraud scenarios to work on.

Also I would like to add, that this is good, also to reduce the allready huge amount of speculations on the forums on whether there is even a slightest possibility that Penon has made some kind of extreme mistake when measuring this 1MW heat compared to 20kW input. I have no doubt the cryptodenialists will think one up. Already there is some kind of “Goatguy” on a forum using the IH COP~11 patent application to make fraud scenarios on the fly.  So. Rossi not feeding the snakes and monkeys is a good idea since it is impossible for him and Penon defending themselves from the numerous ad-hominem attacks that will be the result.

Further. As I wrote before I’m trying to figure out the Apco strategy. I’m worried. These people are not to be trusted.  They are world class professionals in astroturgin  and spinning these kind of stories. Right now I believe they are cleverly recruiting by selectively placing information in the hands of people they believe could be useful in arguing theirs and IH cause.

And they do it on the highest level. Above government (ie. GoldmanSachs + Hillary, NGOs, CO2 taxation, BigCorp and surveillance). I’m trying to get an idea on how they are planning to fit LENR into their “plan” (not really a plan, I dont think thet is possible, but they do have influence to push opinions and are good at it).  Here are my slides since last summer, oil price is a little lower now, but nothing has changed.

Since we know the connection to the Clintons and we know their connections to Goldman Sachs and we know they do have interests in the energy market  I would suspect that Apco is not only working for a pretty small customer like Darden unless there is something bigger more important going on.

Apco could very well have been working on this issues even before the complaint. An obvious strategy is FUD. Been watching this since 2011 on daily basis, I have often been amazed by the enormous amount of FUD used by the critics. Probably both intentional delibarate (impossible to prove) and also plain envy and aggression.

The most scary and interesting part comes from both Big Oil (Goldman Sachs) and the Global Green Agenda (Clintons etc). Now we’re not talking about a measly $89M. This is peanuts. We’re talking about “money” as a concept per se. What will happen if there is no need to back “money” with hard assets, like land, gold and energy(oil basically).

My take is that then there are only power to taxation left (at least for govs and ngo’s that gets revenues from taxation). And this can only be done by increasing control using surveillance. If you are interested follow my links to Armstrong Economics (take pi-cycle theory with grain of salt though) and Zerohedge for alternative views on economics.

And read my slides on the issue. 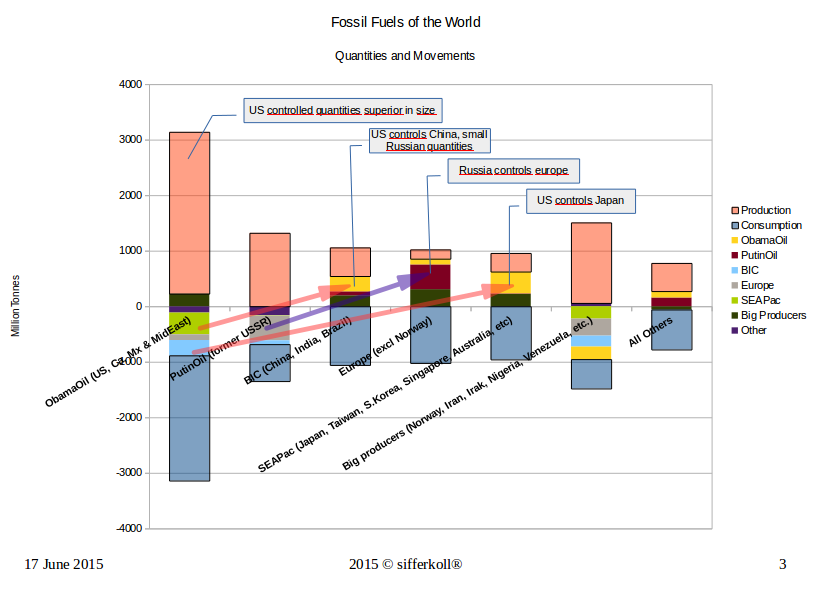 The picture above displays clearly the world today in the sense of control. First money, then energy, followed military power. It explains many geopolitical and BIS/WorldBank/FED issues actually and it is changing rapidly. And LENR is part of it. Maybe more than we care to believe.

15 thoughts on “The Rossi Darden & @ApcoWorldwide Saga: Why is it Good to NOT Release the COP~50 ERV #LENR Report?”