If Rossi, LENR and this whole saga was only important for a selected few obsessed individuals debating a non-existent phenomenon, why would the entities (ie. IP numbers controlled by) mentioned above read every thing written here promptly …  ??

And this sample is only the last 48 hours. Looking back a bit in the logs it seems US DoS interest in sifferkoll started a few days after the Apco press release, with my post on not expecting IH to release the ERV report.   The other entities started reading my blog after the complaint was filed.

Also somewhat interesting is that my posts are closely followed by Saudi IPs. Since I do not know the structure of Saudi Internet access conclusions might be far fetched. It stands out though compared to access from other countries, that are much more diverse or non-existent. 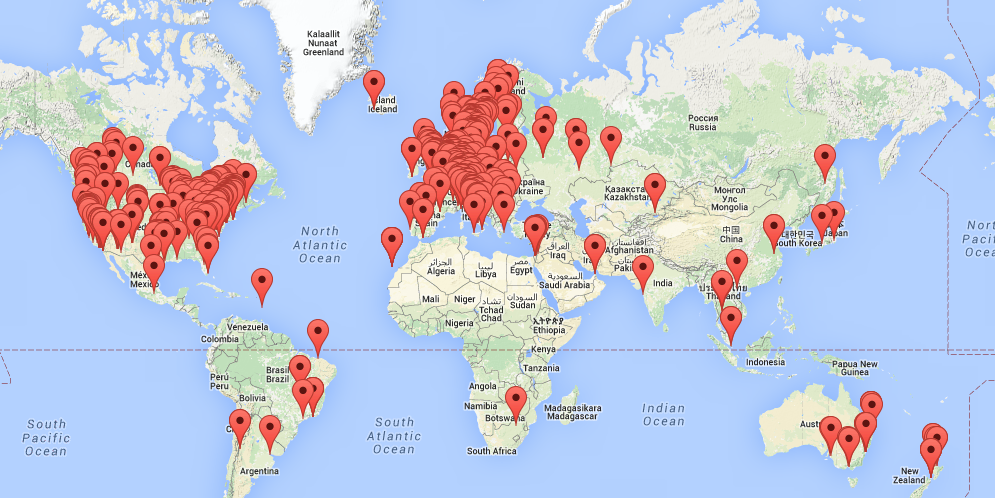 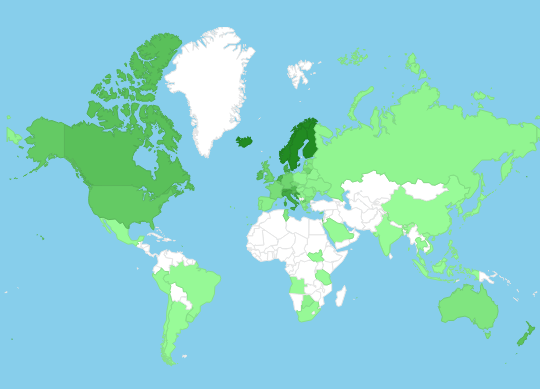 4 thoughts on “Why are DoS, DoD, World Bank, Northrop Grumman and Bechtel keeping a Close Eye if this is Only a Conspiracy?”