Of course if E-cat works, but Rossi becoming suspicious early and left out one ingredient/treatment from recipe he gave ‘to IH top manager who made the powder by his own hands, assembled the core and device worked’. Maybe Rossi did some treatment, to one ingredient before giving it to IH in knowledge transfer? It is almost impossible to substantiate if that secret sauce is not known.

This could maybe be the case, but the patent applications points in different directions. However I believe it could be possible IH not having the complete skillset to do what Rossi does from more of an art form perspective. I wrote about that before. 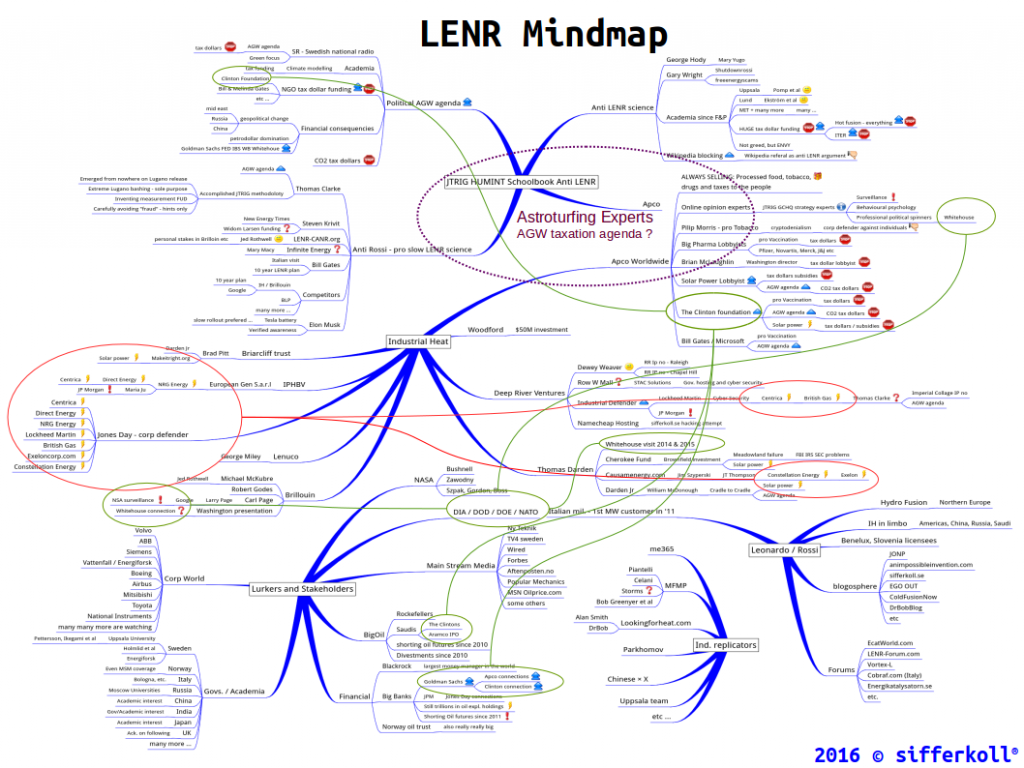 4 thoughts on “Ok, So What Did Really Happen When Industrial Heat F*cked Up the Deal with Leonardo/Rossi? And Why?”