There are some comments about this on LENR-FORUM where the troll handle ZenOfElea for some reason argues that I’m being inconsistent about BigOil as a potential customer to E-Cat technology.

Being unable to respond directly I’ll do it here.

I believe I have been quite clear that I believe BigOil is not in any way an enemy of LENR. As I stated in a post a couple of days ago the big enemies to watch out for are those with tax payer funding to lose, ie:

I’ve been clear about this for several years now (from 2015 about integrating energy sources). 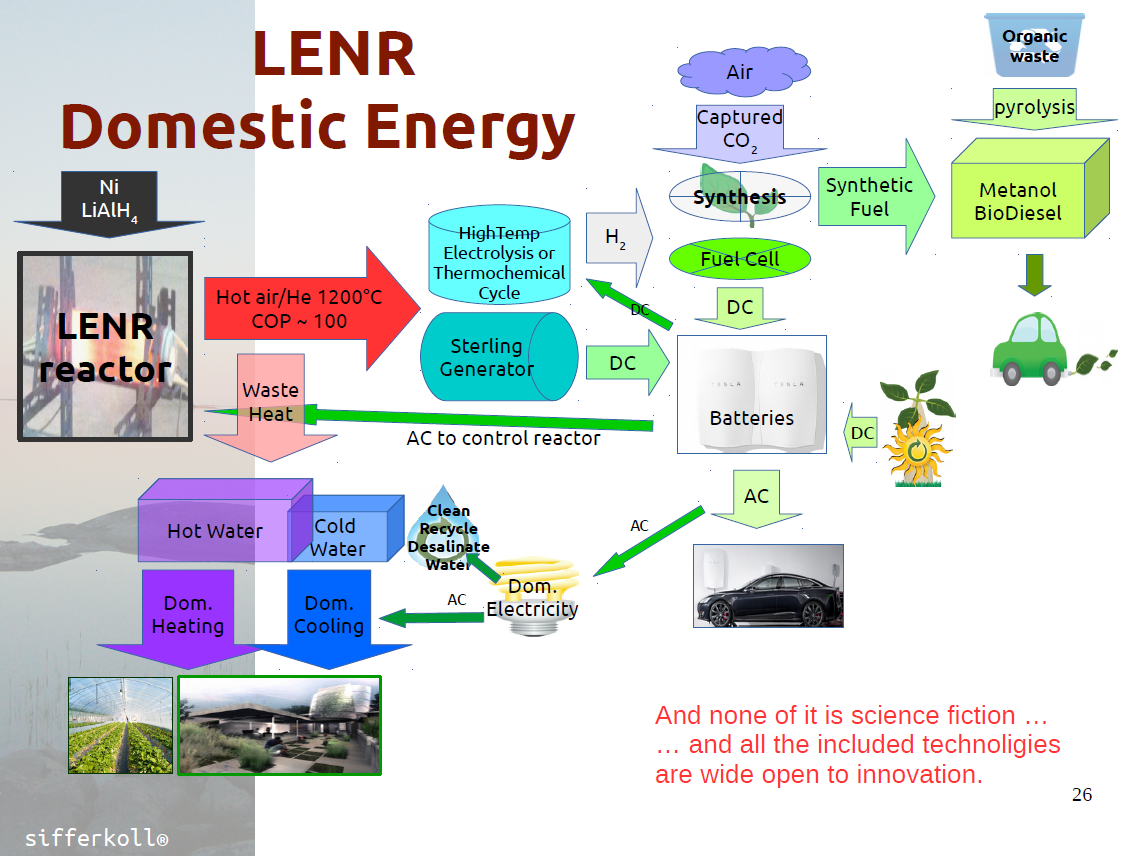 BigOil will most certainly benefit from LENR since they own the refineries, distribution networks, existing customers and since cheaper cleaner energy basically will enable people to use more of it.

With “free” heat it will be possible to produce cheap synthetic fuels and sell it through existing infrastructure and networks.  Another benefit is of course that the oil companies do not need to worry about corrupt dictators in the mid east and other parts of the world. Synthetic fuels could more or less be produced locally.

Eventually we will migrate to EV’s but that will take some time and engineering before there is a LENR reactor in every vehicle and tool.

2 thoughts on “Is BigOil a Potential Customer of Rossi E-Cat QX Technology?”