Follow up on this story is available here:  Is Industrial Heat a $4 bn balloon about to Explode?

It sure looks like it browsing through the last couple of days of his rants on lenr-forum. Firstly, he really seams to focus on this blog and Sweden. I guess that proves beyond doubt that I’m covering something important here.

This whining and pathetic threatening is done towards everyone holding up a mirror in front of Dewey and his troll minions. All of it is done when trying to justify the absurdly high valuation of Industrial Heat by spreading FUD and trashing Rossi anyway they can.

And it is not only me. Even the moderators of lenr-forum gets their part. And even those previously rather pro-IH get some of it when not staying in line 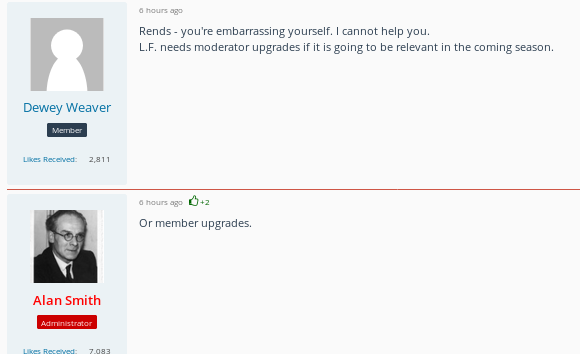 And earlier there was sin argument about the Stockholm demo of 2017 and the fact that Dewey et al even included embassies in their quest to discredit Mats Lewan, IVA and Rossi.

This gives you an idea of what kind of PR Industrial Heat is trying to make through their hitman Dewey Weaver. Trying the spread as much FUD as possible on a daily basis. At present though it seams like the winds are changing a bit – Dewey is making an excellent job to show the real agenda behind IH and his overlords Darden and Cherokee Funds.

As I asked in a recent post; I wonder what Woodford Funds thinks about these actions taken by Dewey and Industrial Heat? What will the owners of their Patient Capital Trust fund think when they realize what is going on? What will they think when they realize that they actually only own the toilet paper IP included in IH? And what will they think when they see Rossi making progress in the market and realize that this is what they should have owned but Dewey Weaver and his friends in Industrial Heat / Cherokee Funds fucked it up for them?