To be honest they have actually reduced their short position by some 30% since October when price was in the $45-50 range. That probably generated some cashflow for the books, but still a 8 billion dollar short position in oil. Why?

Well.The only explanation is that they must be absolutely certain that the probabilities of oil hitting $25 is bigger than hitting $45 again. 8 billion however must be compared to the $40 billion short position they had in the $90 range. 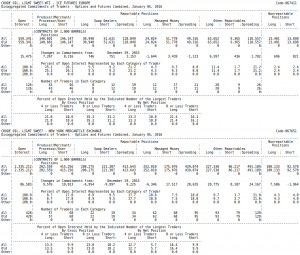 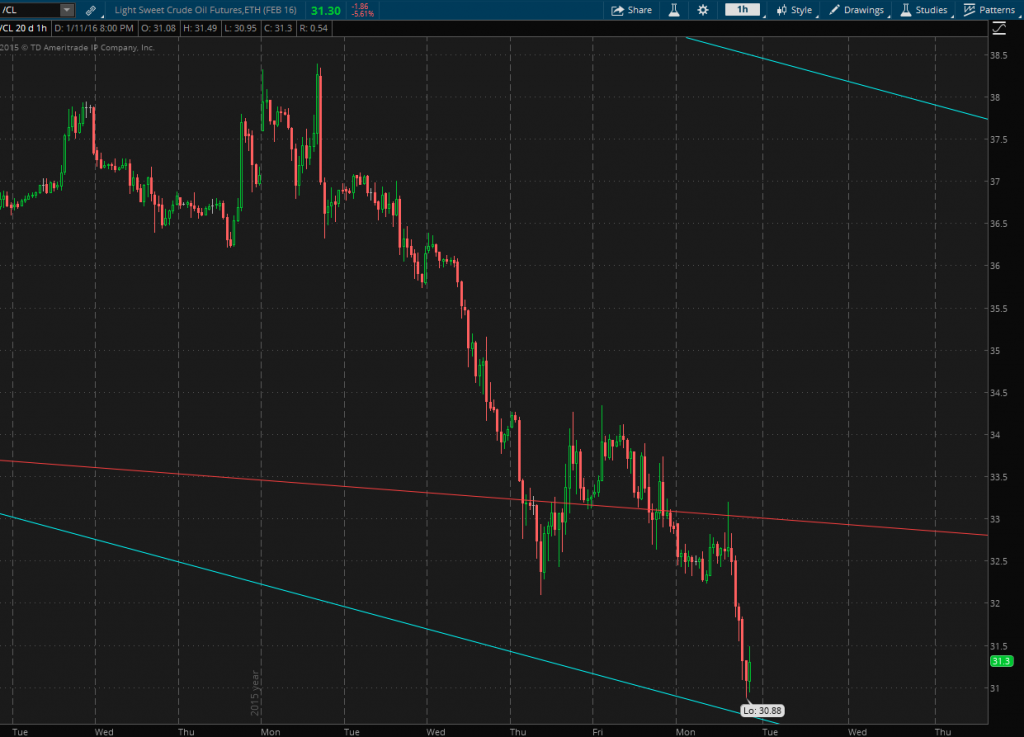 So. Where is the LENR included long term resistance of the oil price on the down side? Well I believe I predicted the $20-$30 range two years ago, and I believe this is what we’re going to see during 2016. There is “War” risk that could trigger price upwards, but it has to be physical (i.e. real bombs on Saudi resources), not like the recent Saudi/Iran issue. However, if LENR gets real mainstream media momentum when verified proof of the 1MW E-Cat in Florida is released in march, then $10 is possible. Only Mid East oil producers can handle that so from there on its all about Aramco.

Actually I think this scenario is interesting, and since I do not think the Saudis and their McKinsey advisors are completely stupid 🙂 I believe this is in their plan. Oil will be useful for a long time and Aramco will have ~100% market share, and the market will stabilize since the migratíon to LENR in transportation will take time. Their assets are also in refining and other upstream activities which are valuable even with LENR enabled synthetic fuels.  And then of course they need the cash NOW to avoid serious domestic troubles – An IPO is a brilliant idea.