I’ve been pondering over the questions by Peter Gluck and this statement by Rossi:

[Rossi/Gluck] All I know is that Darden and JT Vaughn collected $150 million after the test of the 1 MW E-Cat began, using the first and second report of the ERV as a tool to get the money, then after the 4th report ( equal to the former ones) they said what they said and did not pay

[DodgingWeaver] I’m open to re-education if you have a good argument. If you look at my earlier posts on this blog – I was cautiously optimistic around Rossi and his technology, especially after IH bought in. That has changed with Rossi’s light speed pace of evolution over the past 4 months – it is not humanly possible for 1 engineer with 2 or 3 helpers to pull all of this off. All I see now is a circus act moving from one ring to three.

It clearly suggests IH being happy about the MW test up until after the 3rd report (ie. same content as the 1st, 2nd and final report). What obviously bothers the Weaver here is NOT the MW test, but the quarkX IP …

To see the inconsistencies have a look at this aggressive spin of FUD by IH operative Jed Rothwell (from yesterday):

[JedRothwell] I and others told you several times that I.H. was not satisfied early on, in the first months. For some reason you don’t like that answer. You don’t want to hear it. You don’t believe us. Fair enough; no one says you have to believe us. But that is the only answer you are going to get. So the question arises: WHY DO YOU KEEP ASKING WHEN YOU ALREADY HAVE THE ANSWER?!???

Trying the rewrite history are we Jed? Maybe you should coordinate better with the other ops.

When MadDog Weaver answers the questions his ACD (aggressive compulsive disorder) shines thru. Look at this amazing slandering rant

Let me stop you at “Rossi claims”. As the Father of this lying fiasco – everything else that Rossi states that you believe is an absolute lie in your question. Why do you continue to believe this? Rossi says the QX works, the robots will make components, the partner is all in, food can be grown at the North Pole, the new 1MW unit will fit in a porta-potty, the planet is saved and Rossi is a billionaire. And all you got was a failed blog and a trashed reputation at the very end of your career. Not a good way to sign off Peter. If it is possible, you need to think long and hard about the deception that you are helping to perpetuate.

But also note the freudian slip; it is all about the “QX” IP … IH probably already has the bulk of the MW IP, but it is all completely worthless compared to the quarkX. And that IP, they do not have.

It is also interesting to note who is liking these slandering comments by the Mad Dog. When Doggy makes obvious threats against both Rossi and the messenger (Gluck) the comment,  these are the trolls having a feast. Abd and Jed being the most active ops … and the ops responsible for the bulk of diversions and avalanches of texts issued to drown the important questions. 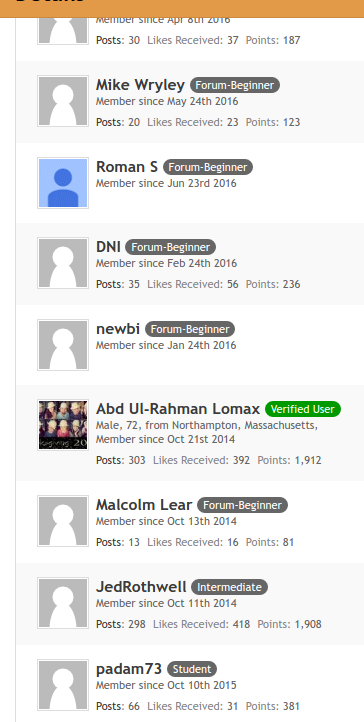 [DodgeWeaver] Inaction by the licensor to request for support by the licensee for licensed technology that doesn’t work leads to inaction on commercialization. Attempts to repudiate the contract that included an upfront paid in full $10M payment when requests for technical support on a non-working technology were rebuked by the licensor who was too busy playing with his easybake oven …

Again Weaver hints that IH mainly have problem with Rossi tech support, not the tech per se.  And again he hints being pissed of by Rossi working on new tech (ie QX) instead of the tech IH has recieved.