Probably write more later. Here are some initial pictures from the demo at the Royal Swedish Academy of Engineering Sciences (IVA) in Stockholm.

According to measurements made by Mr Hurley a COP of 244 was achieved with power applied 3/7 (3sec ON, 4sec OFF) of the time resulting in a COP ~550.

As everyone can easily understand this is absolutely revolutionary on every level of this society; from everyday cooking in Africa to geopolitics and macro economy. 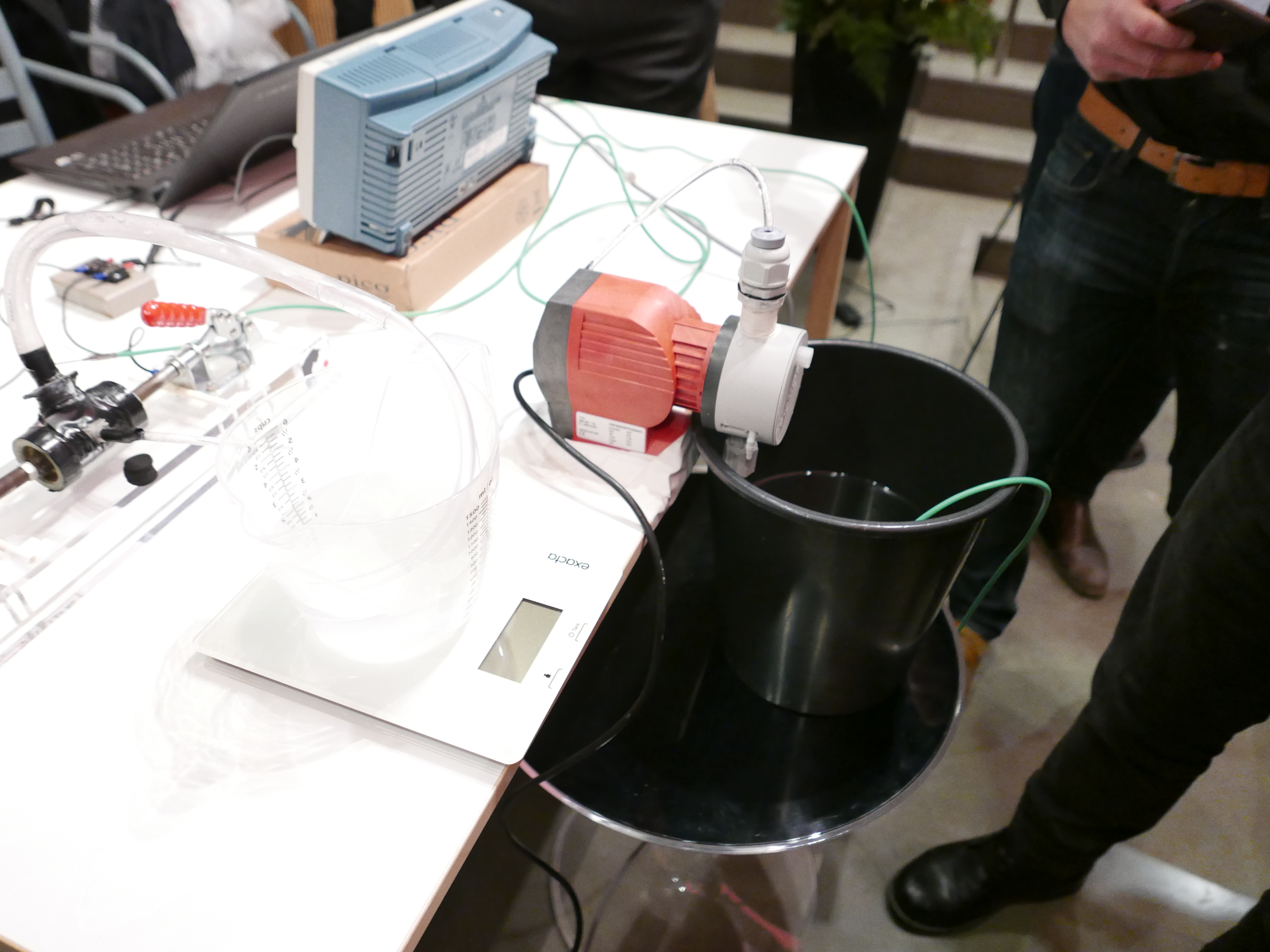 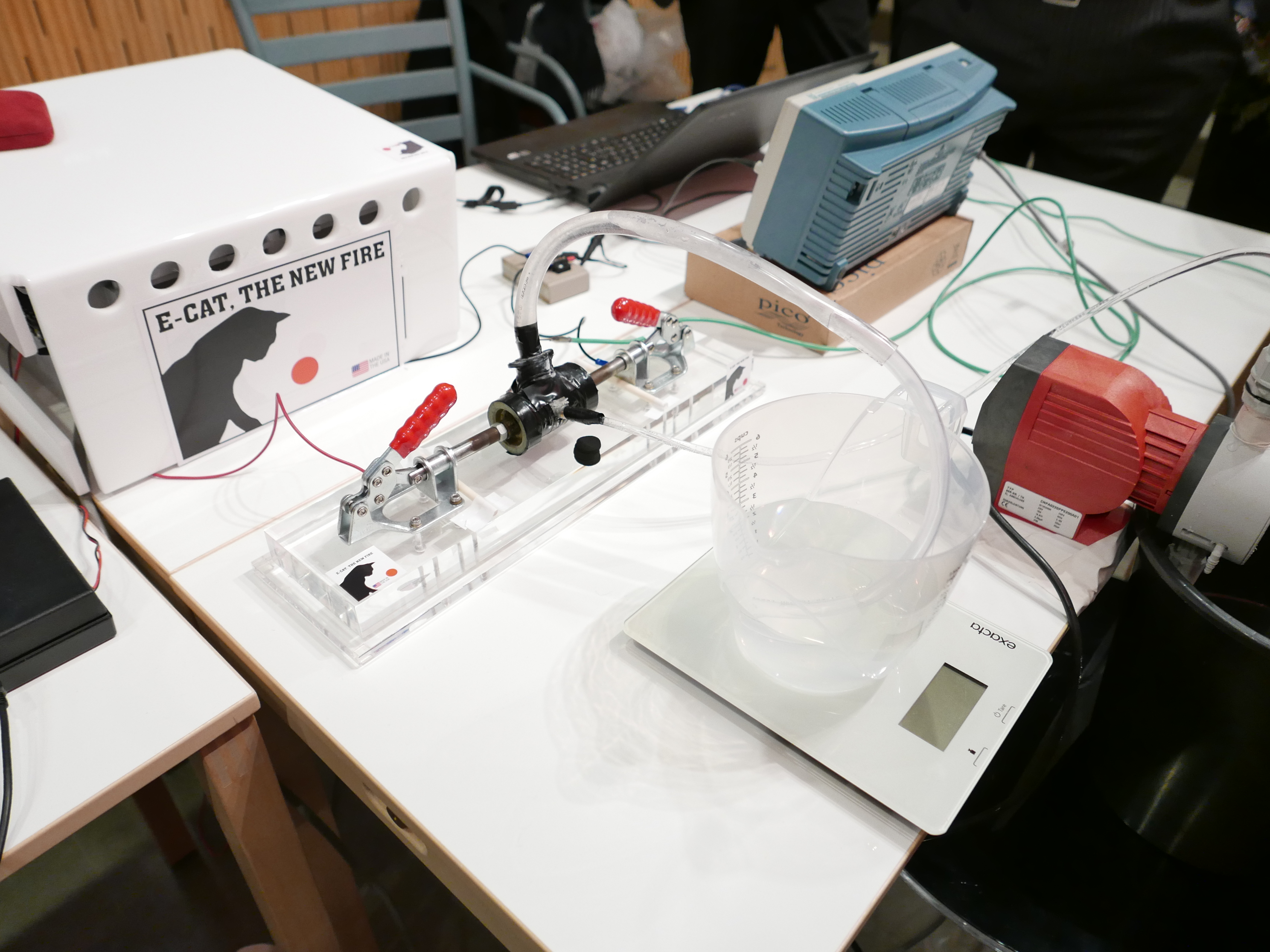 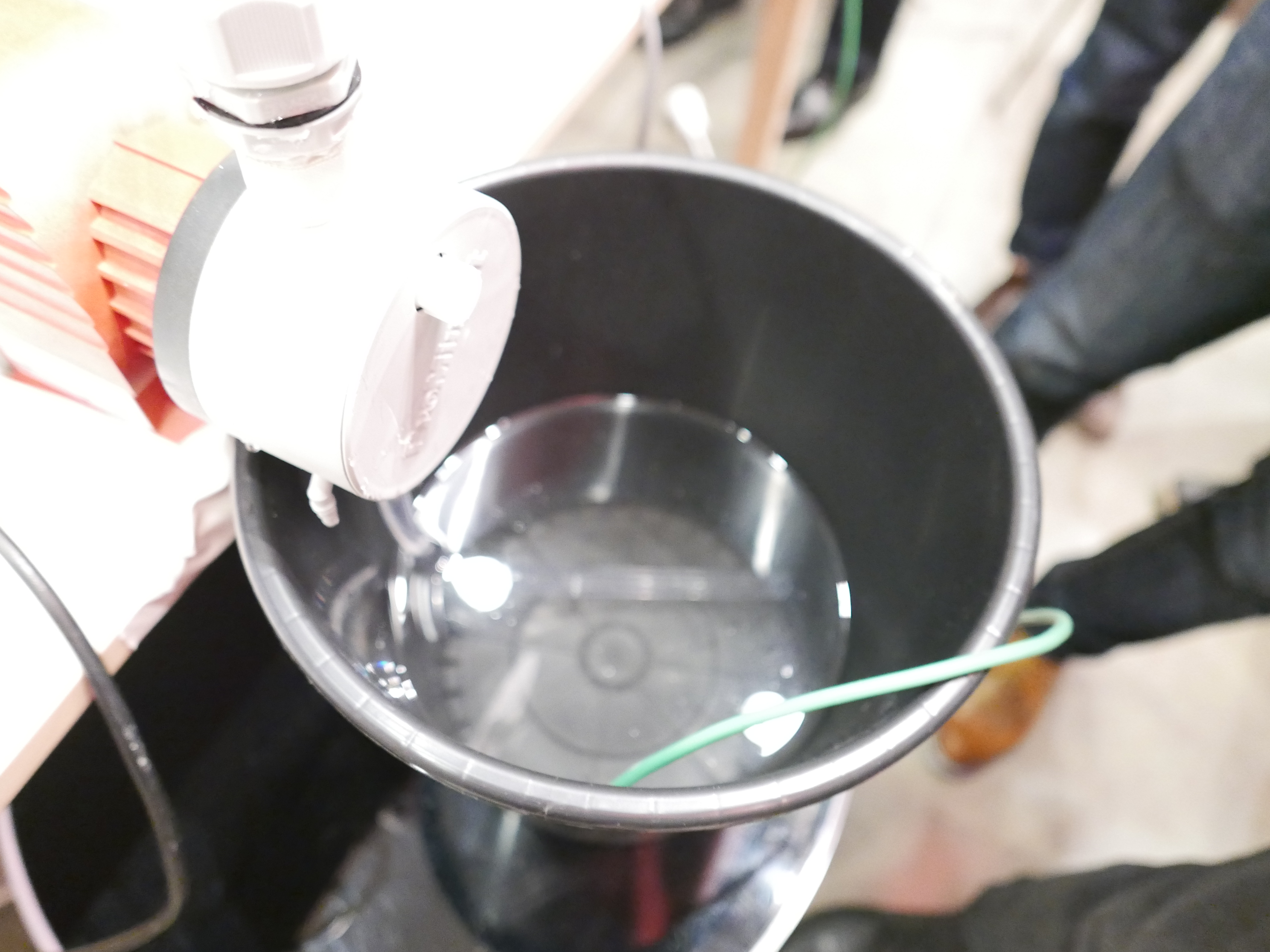 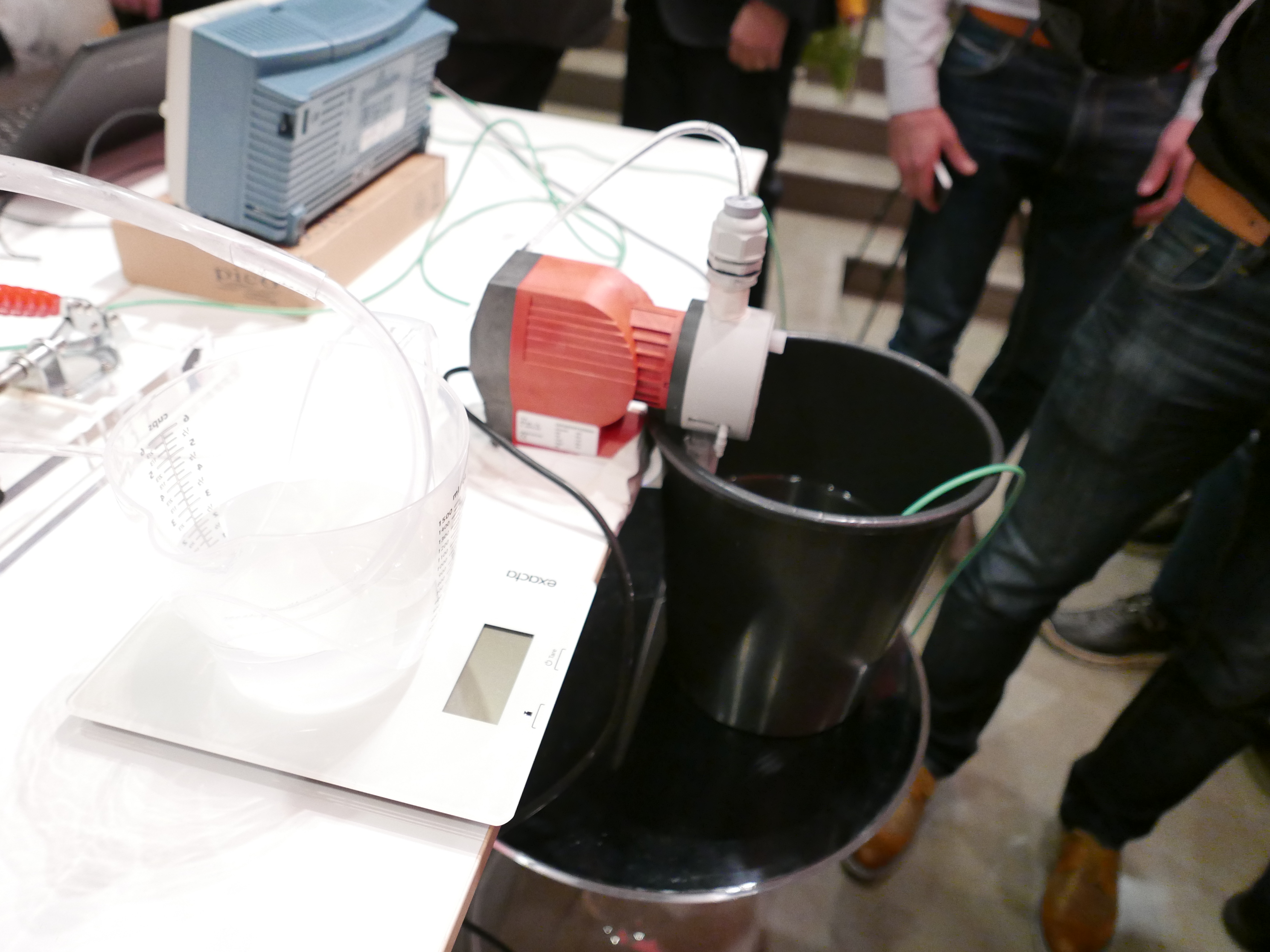 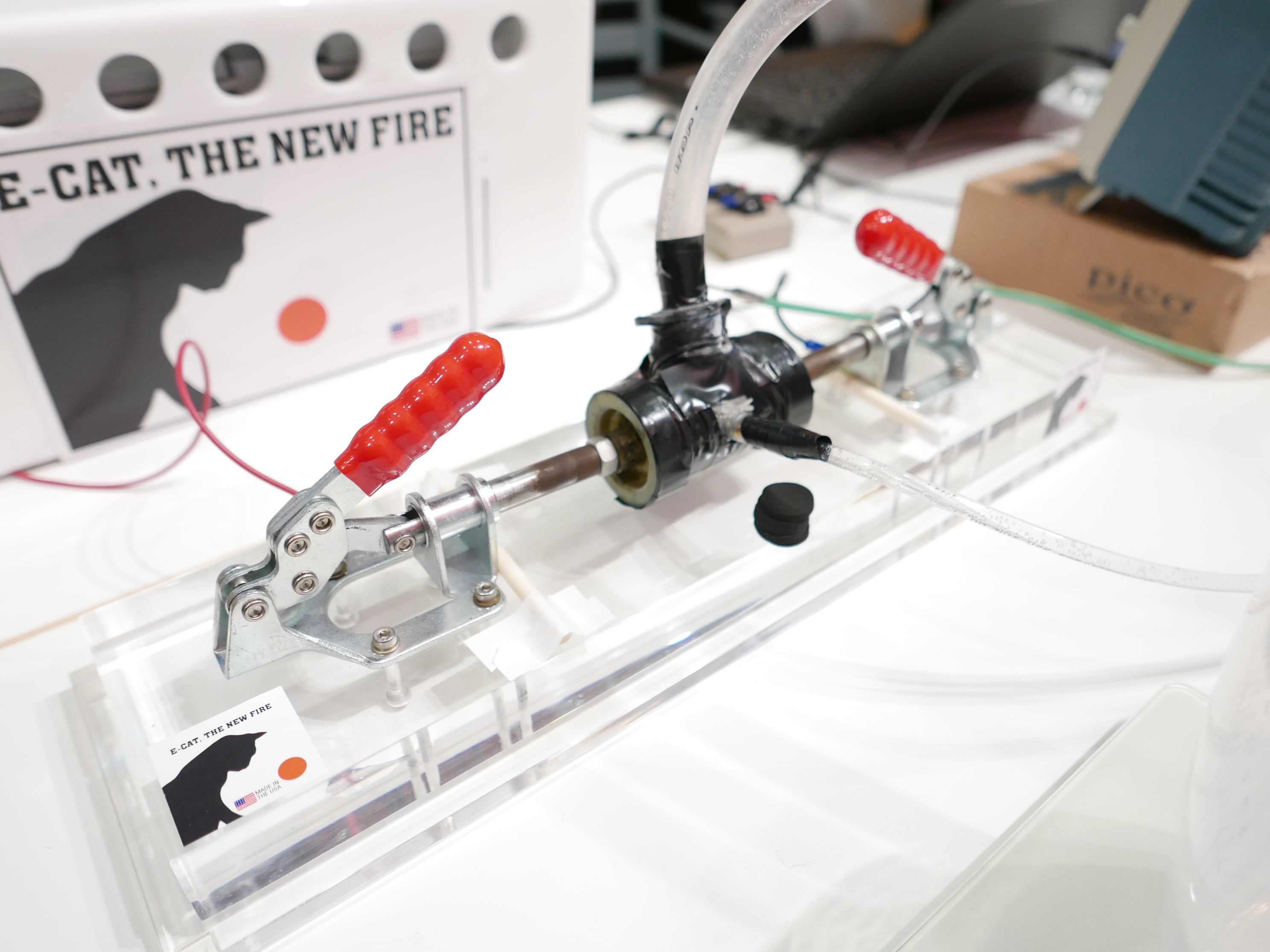 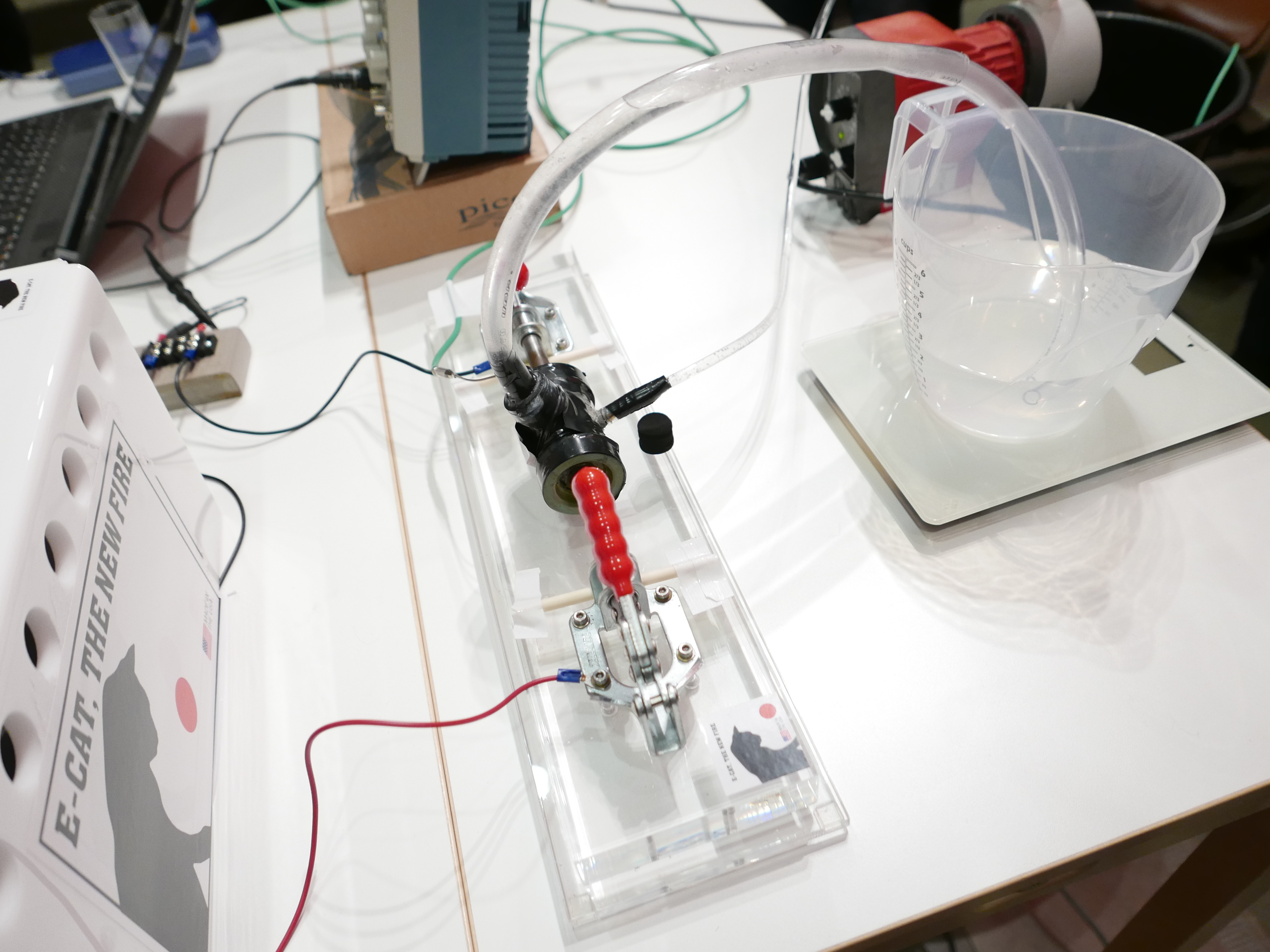 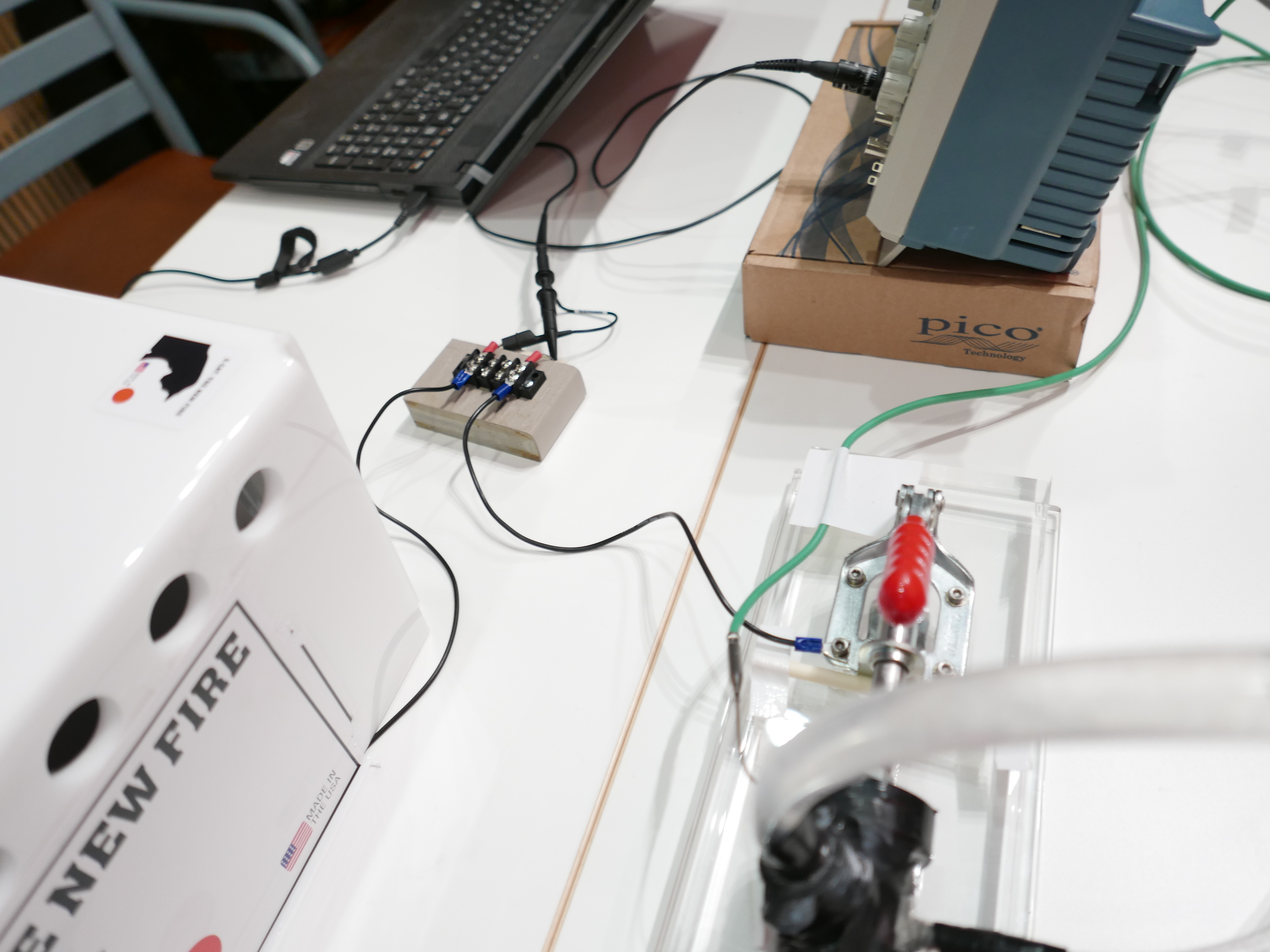 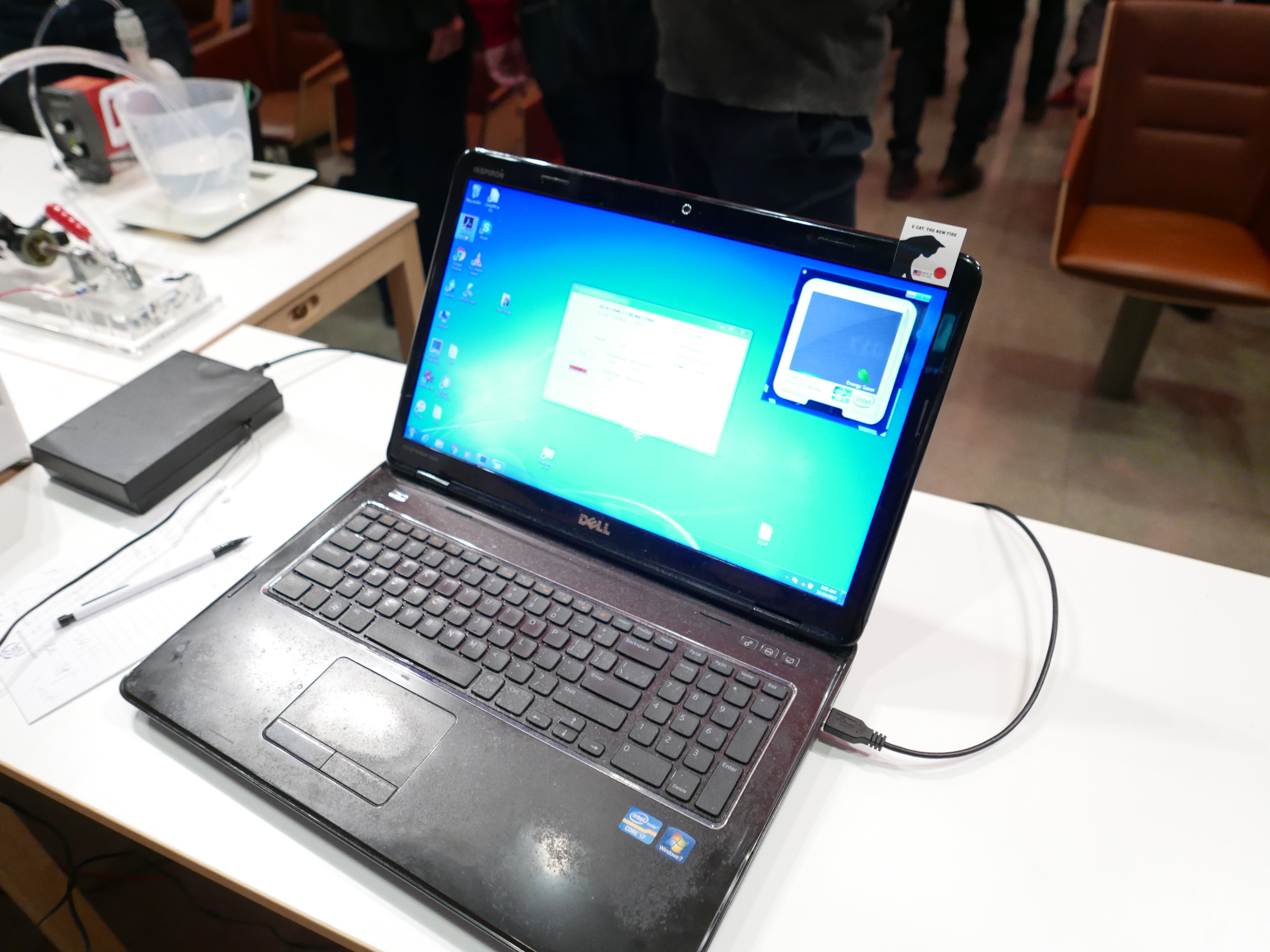 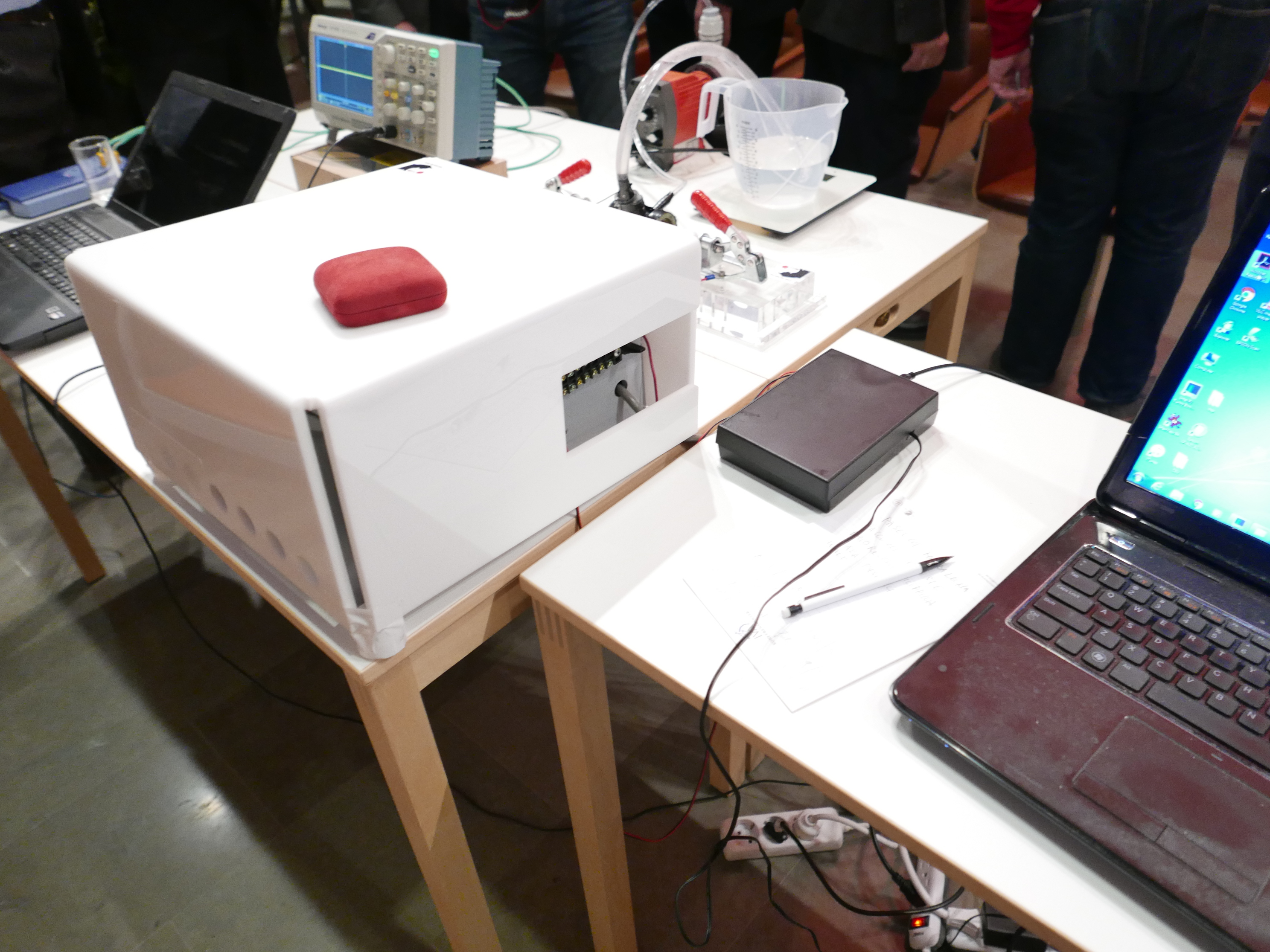 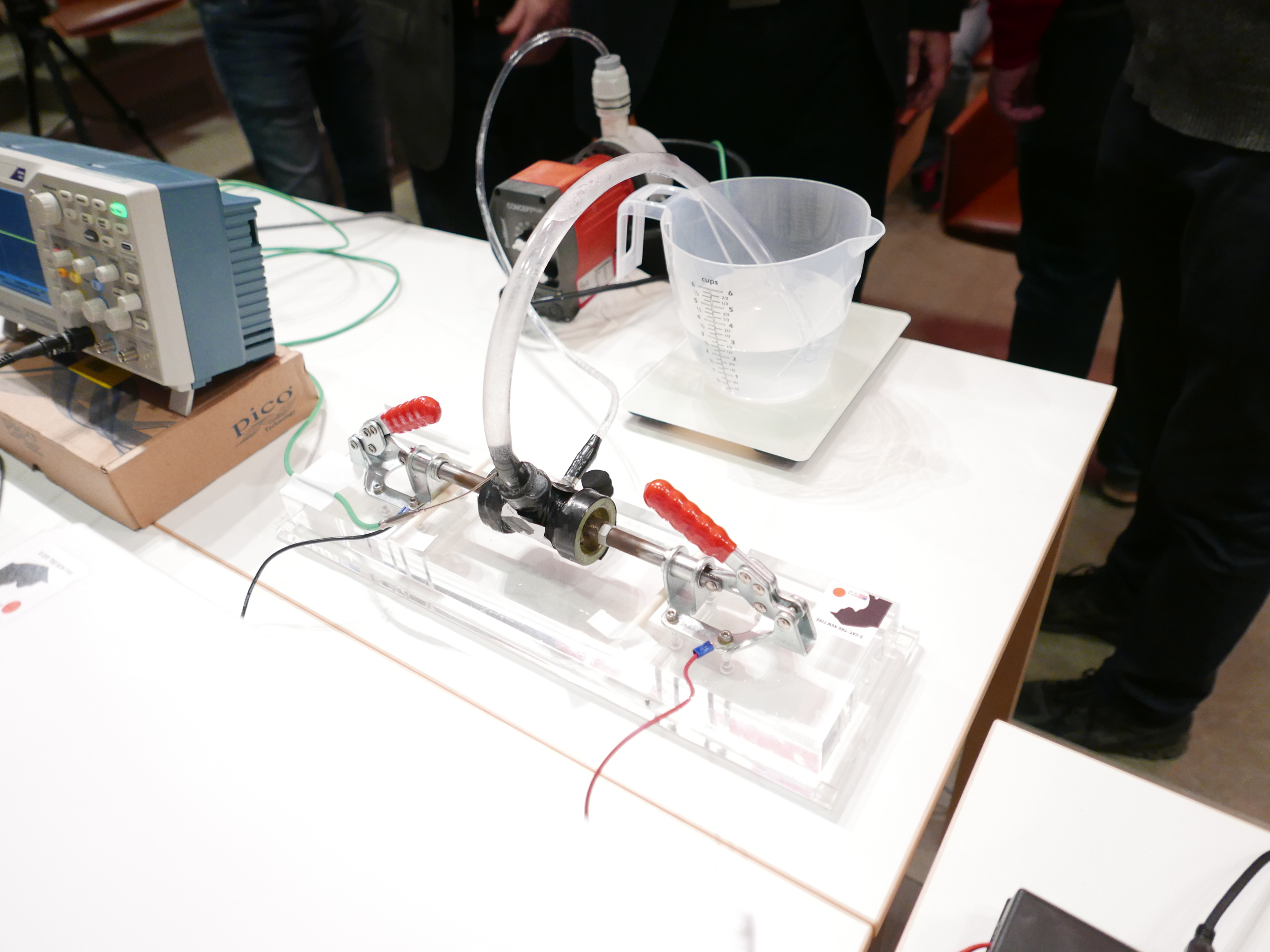 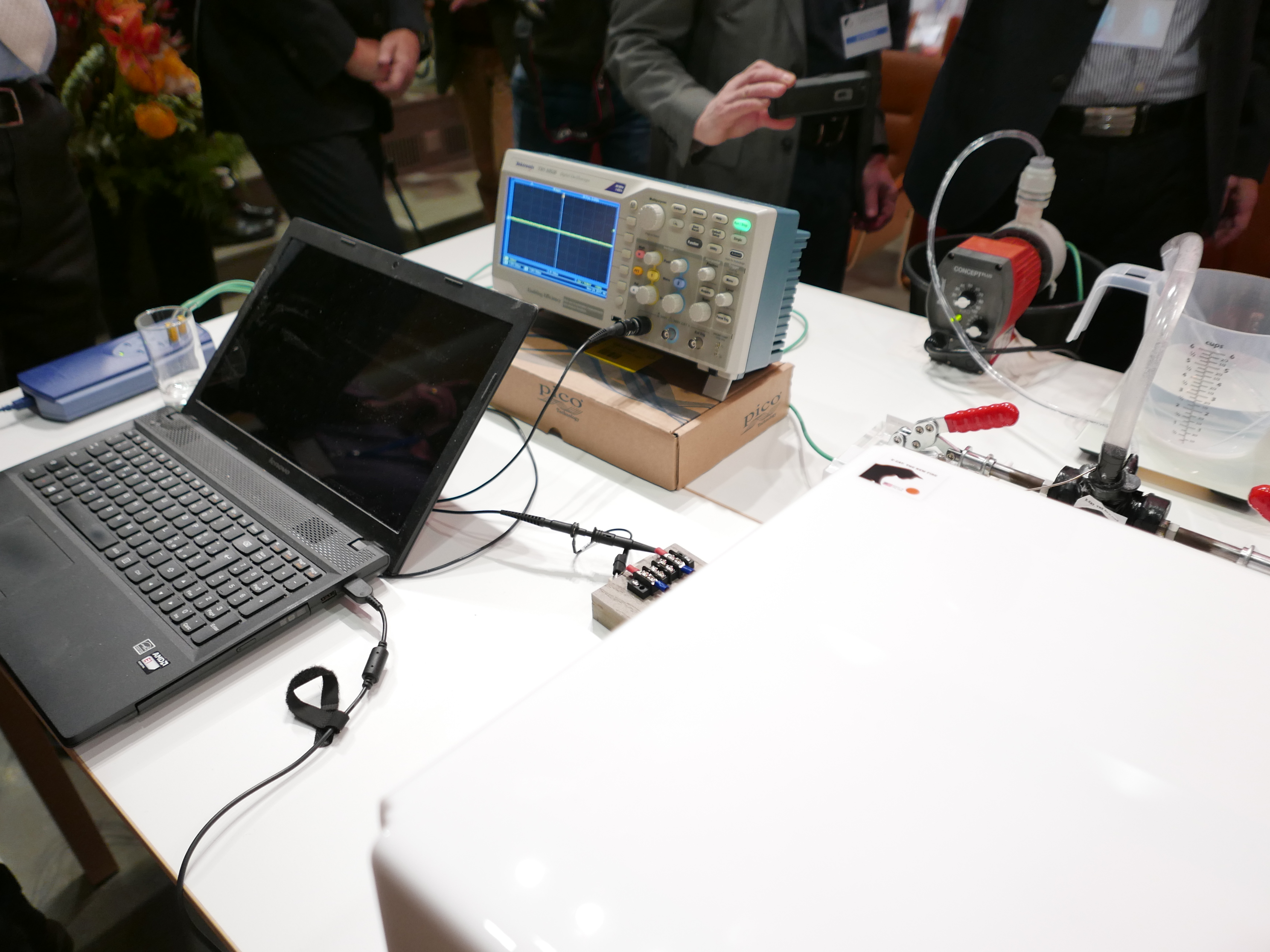 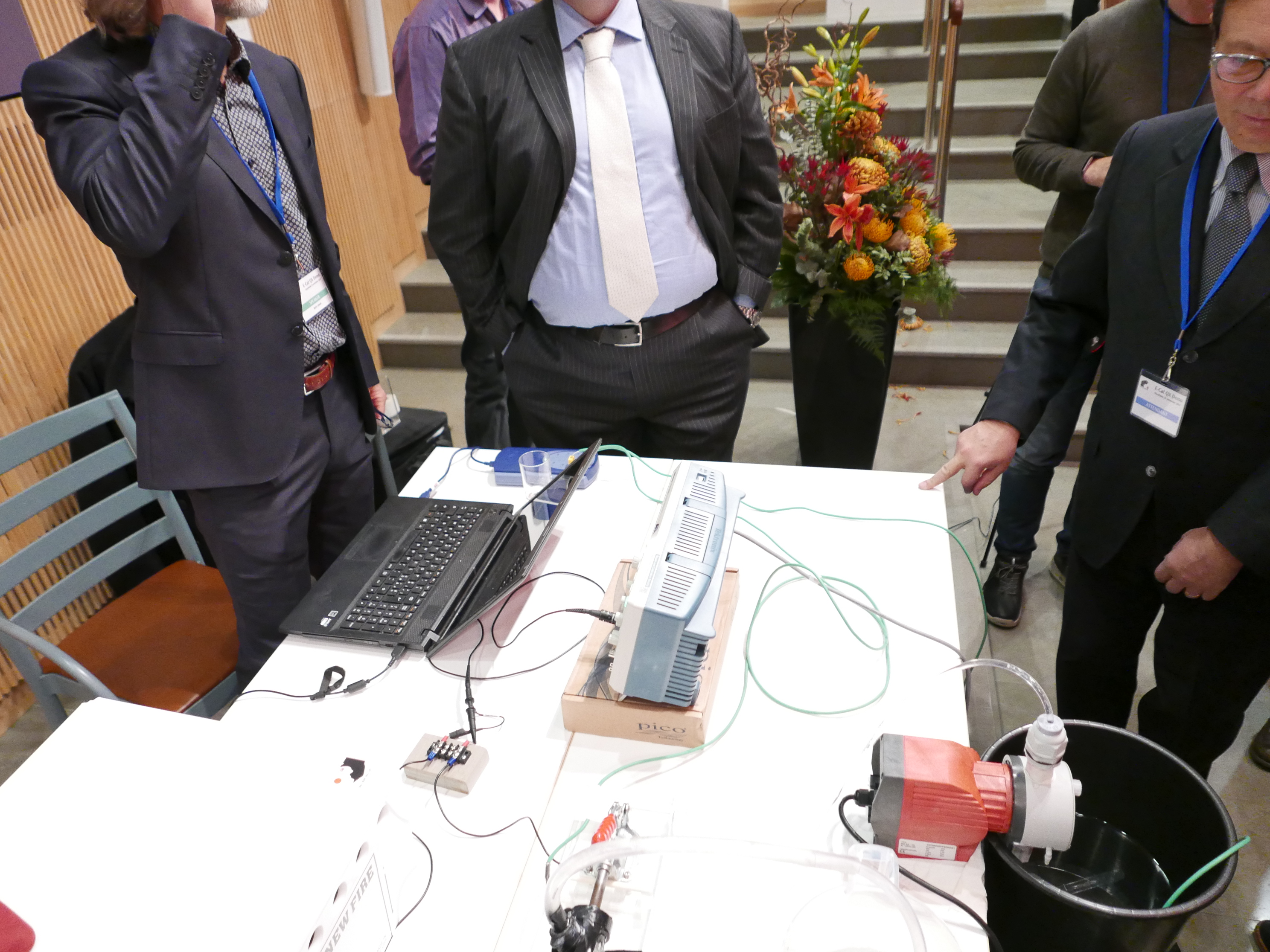 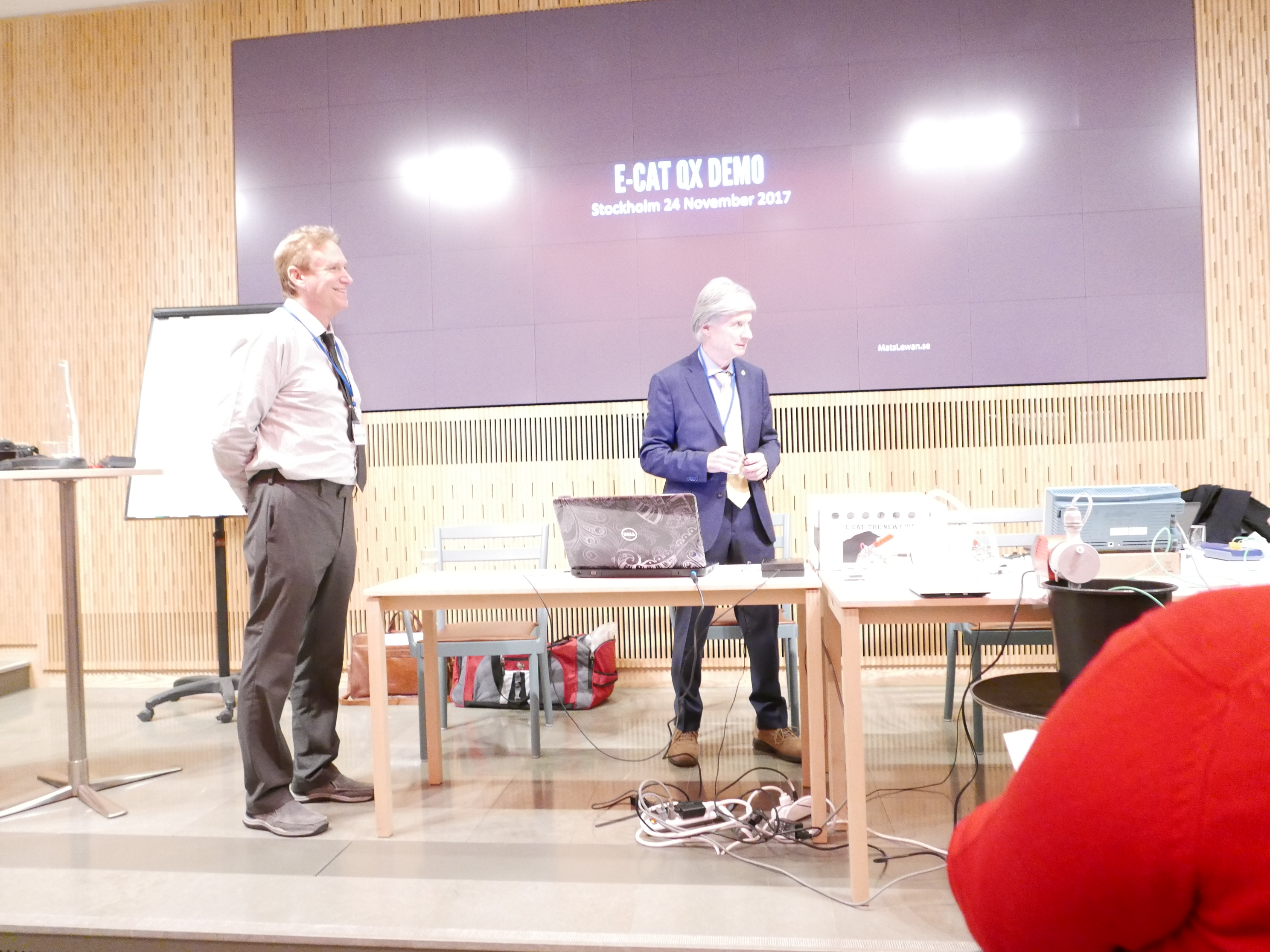 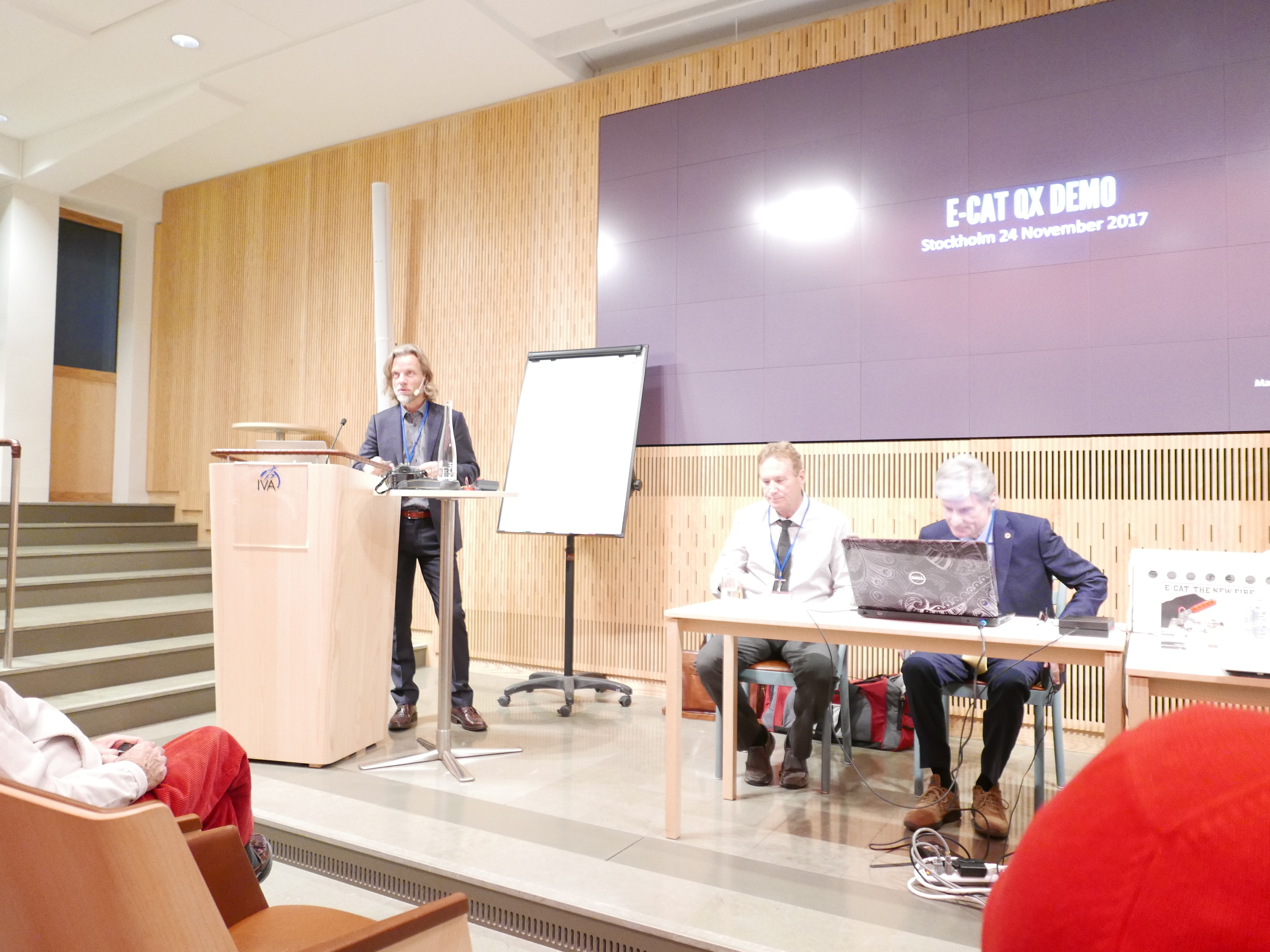 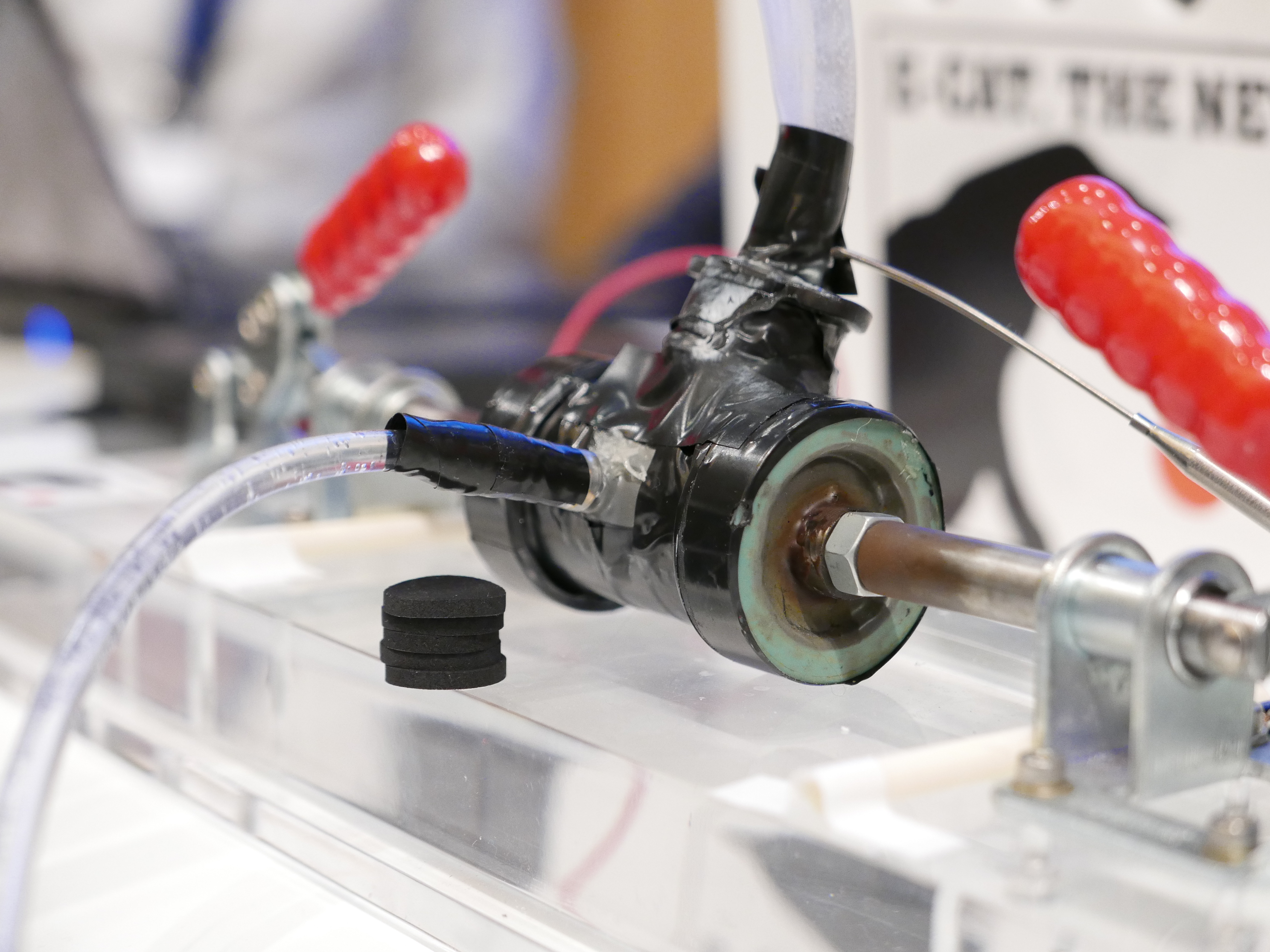 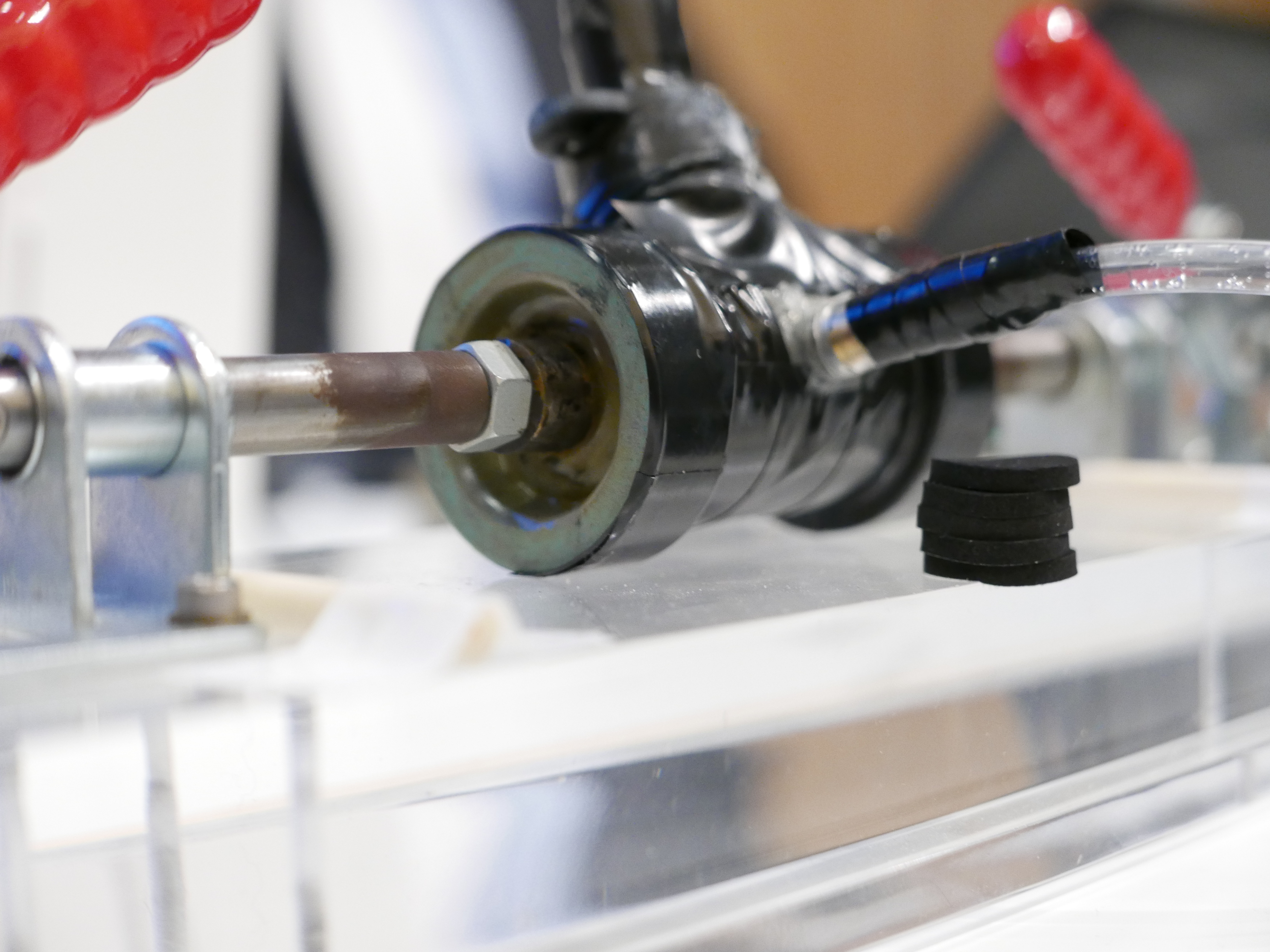 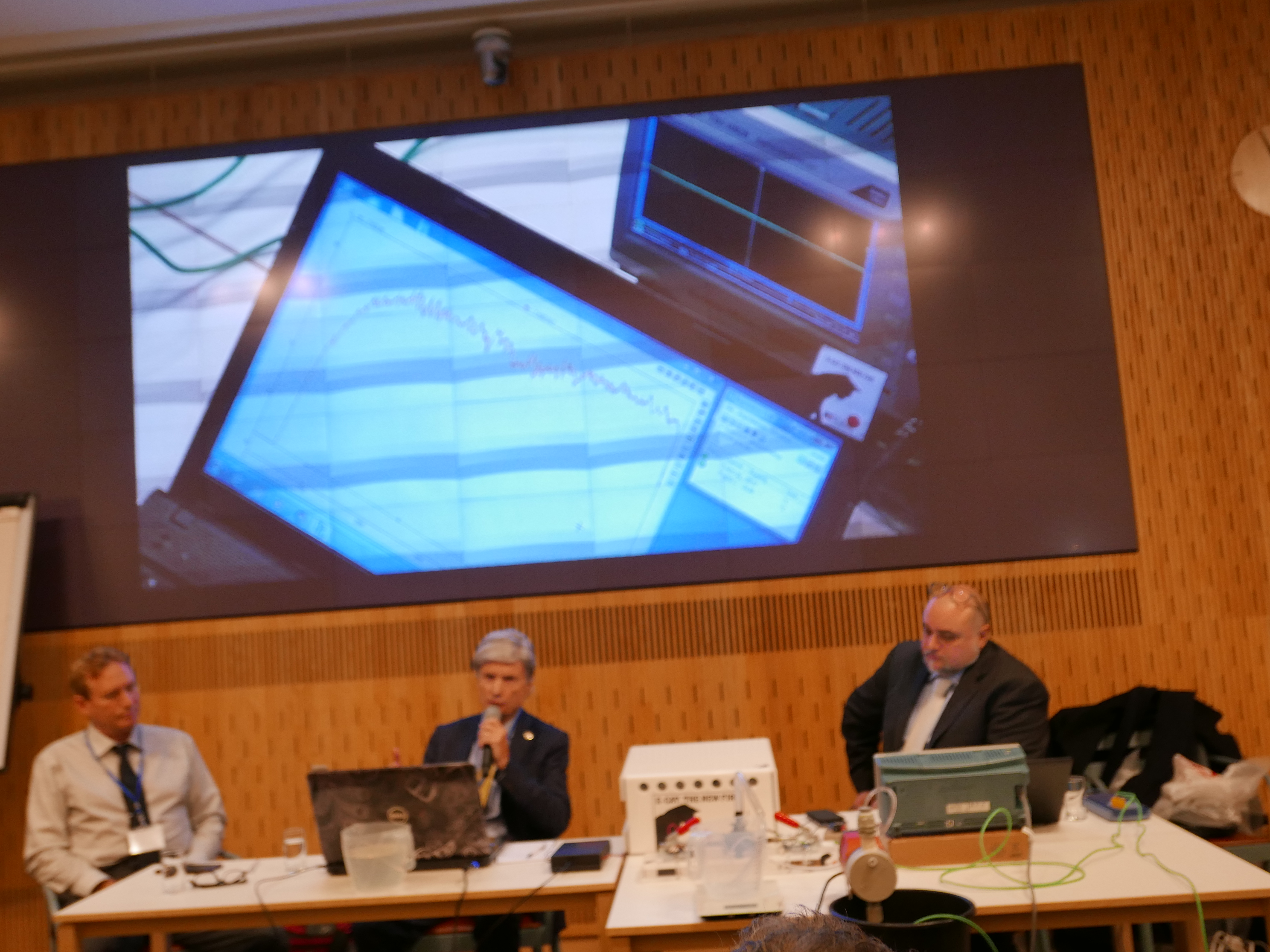 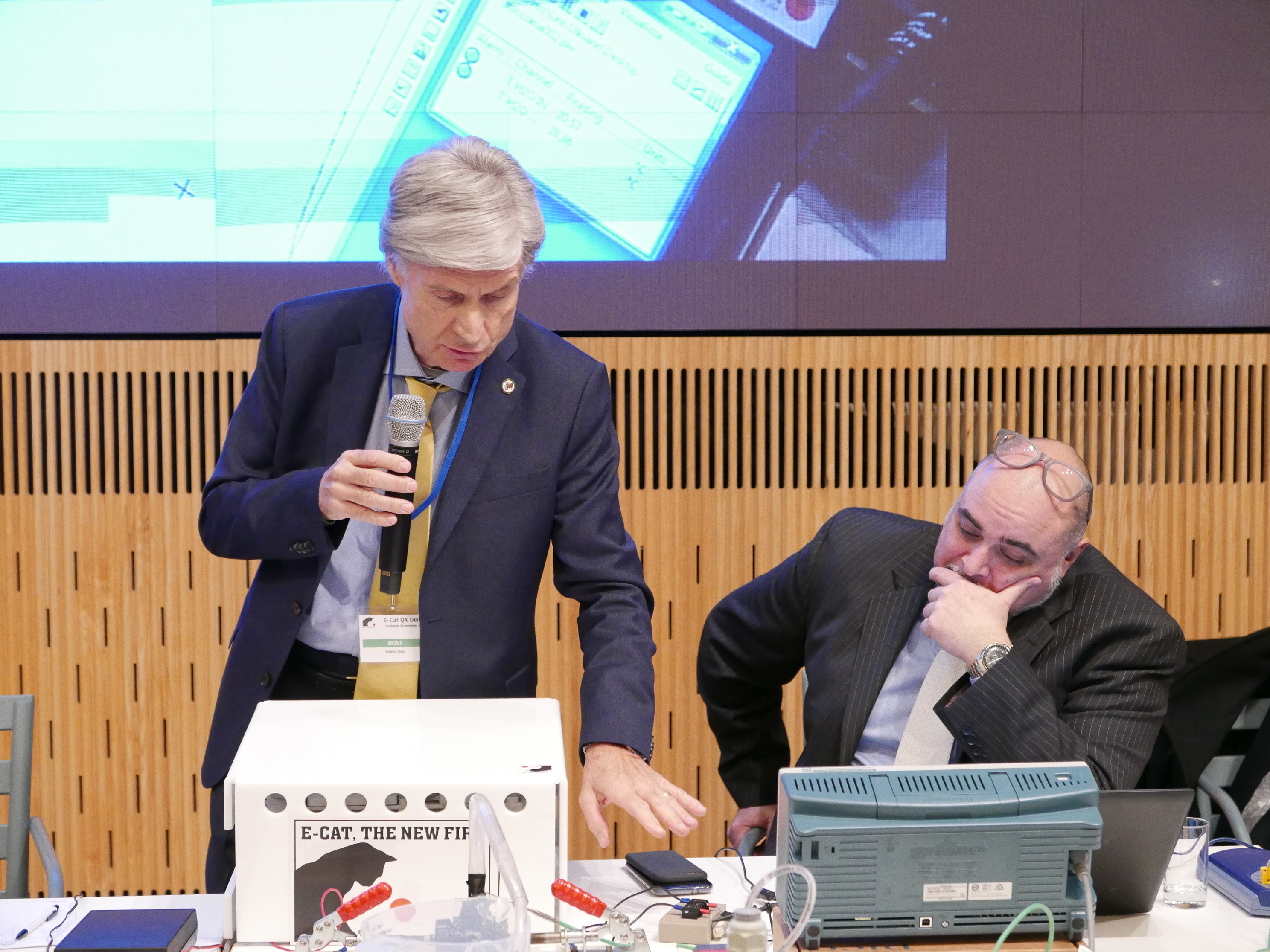 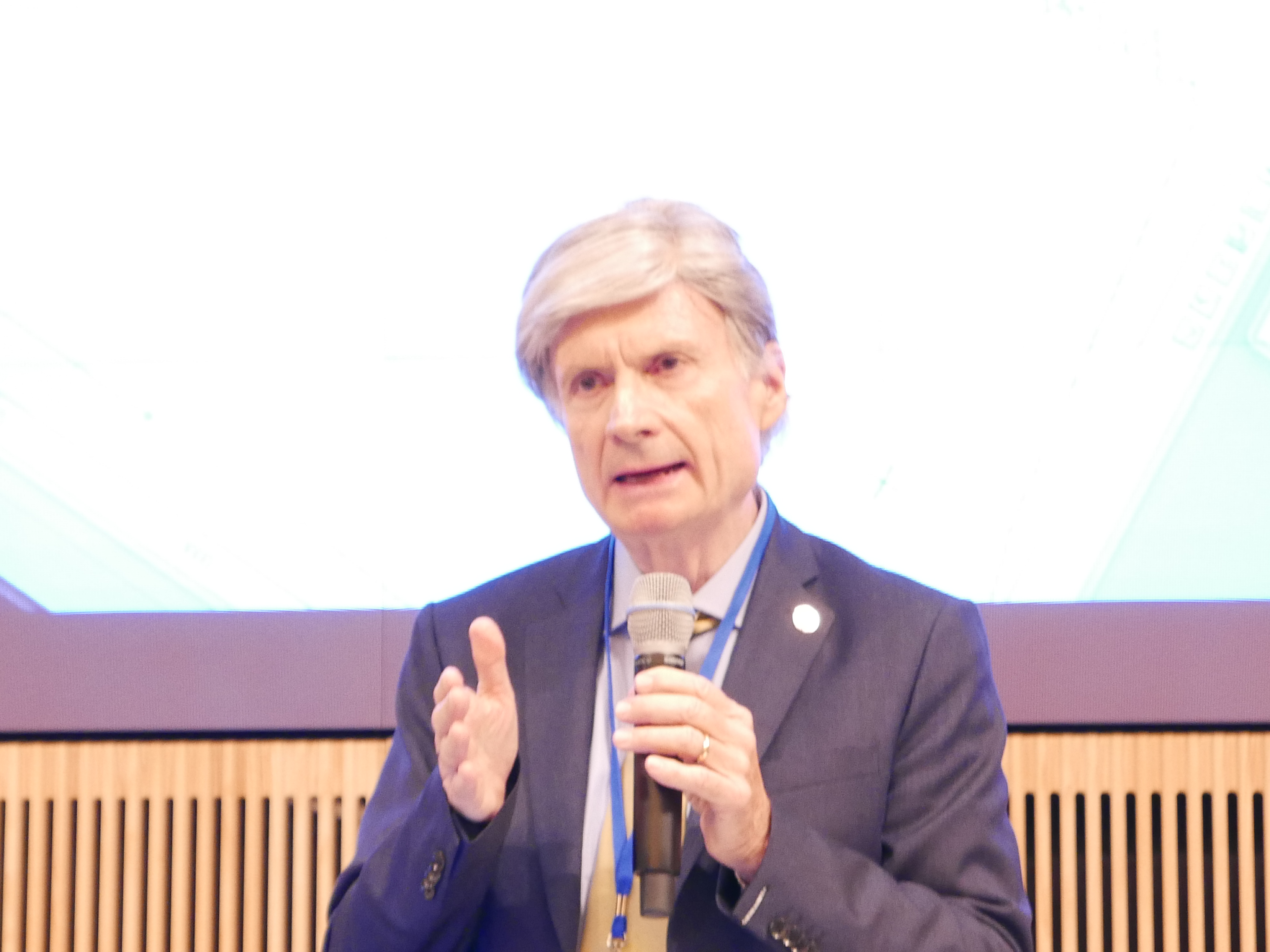 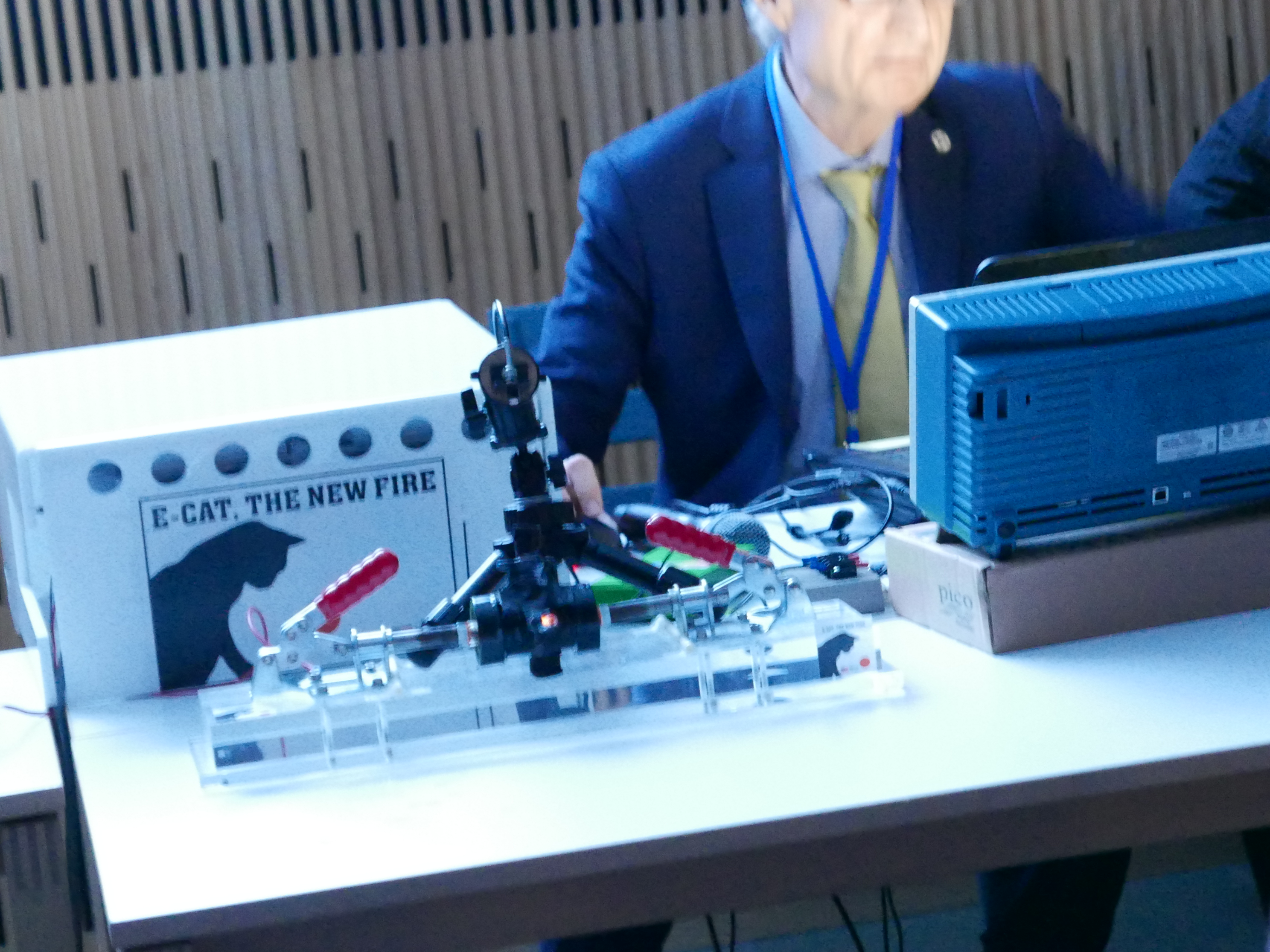 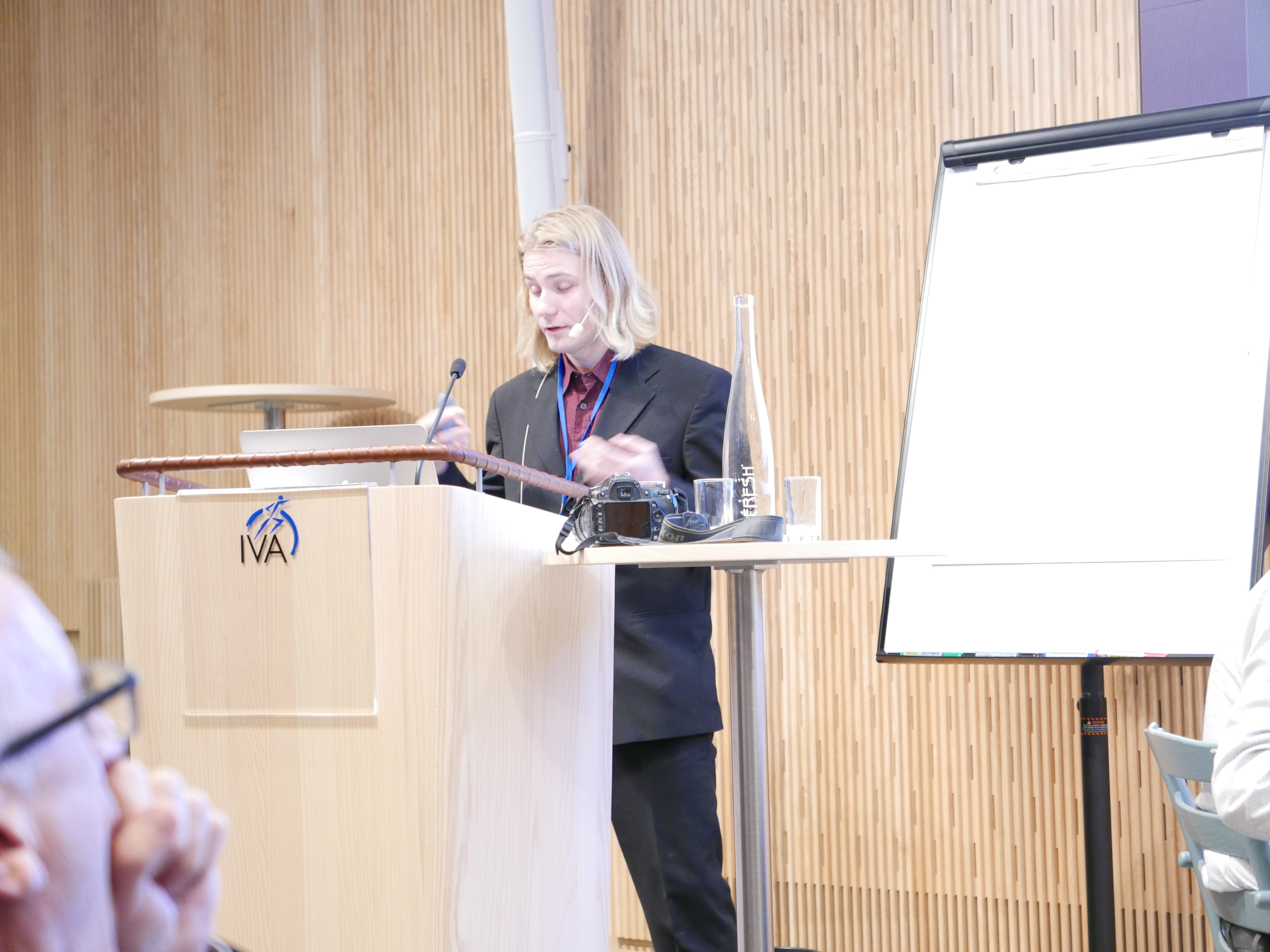 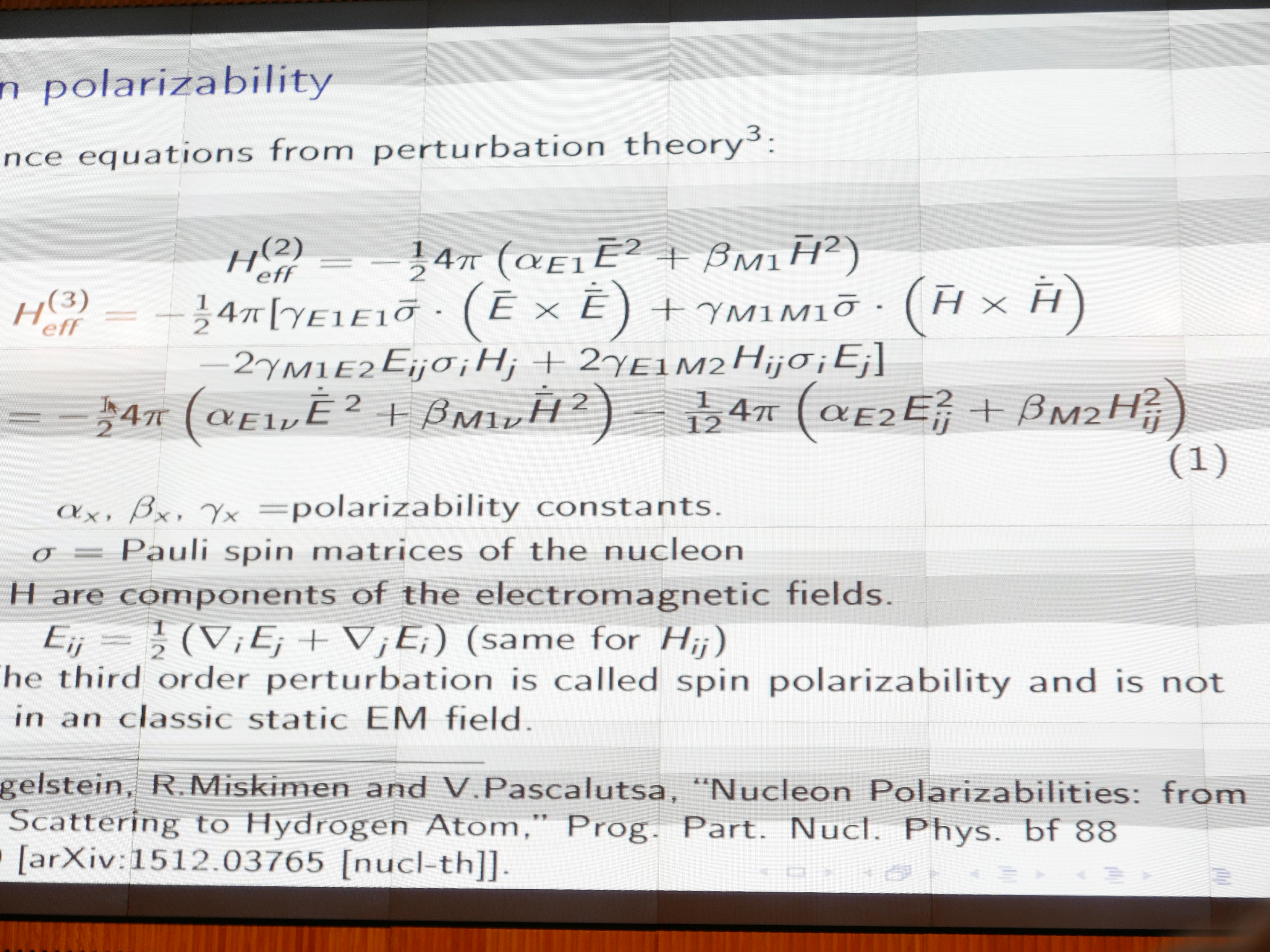