There is an excellent summary on ECatWorld.org covering the essentials of the E-Cat QX test of tomorrow Novembor 24. A video stream of the event will be available on ECAT.COM later during the day (~ at noon Miami time) 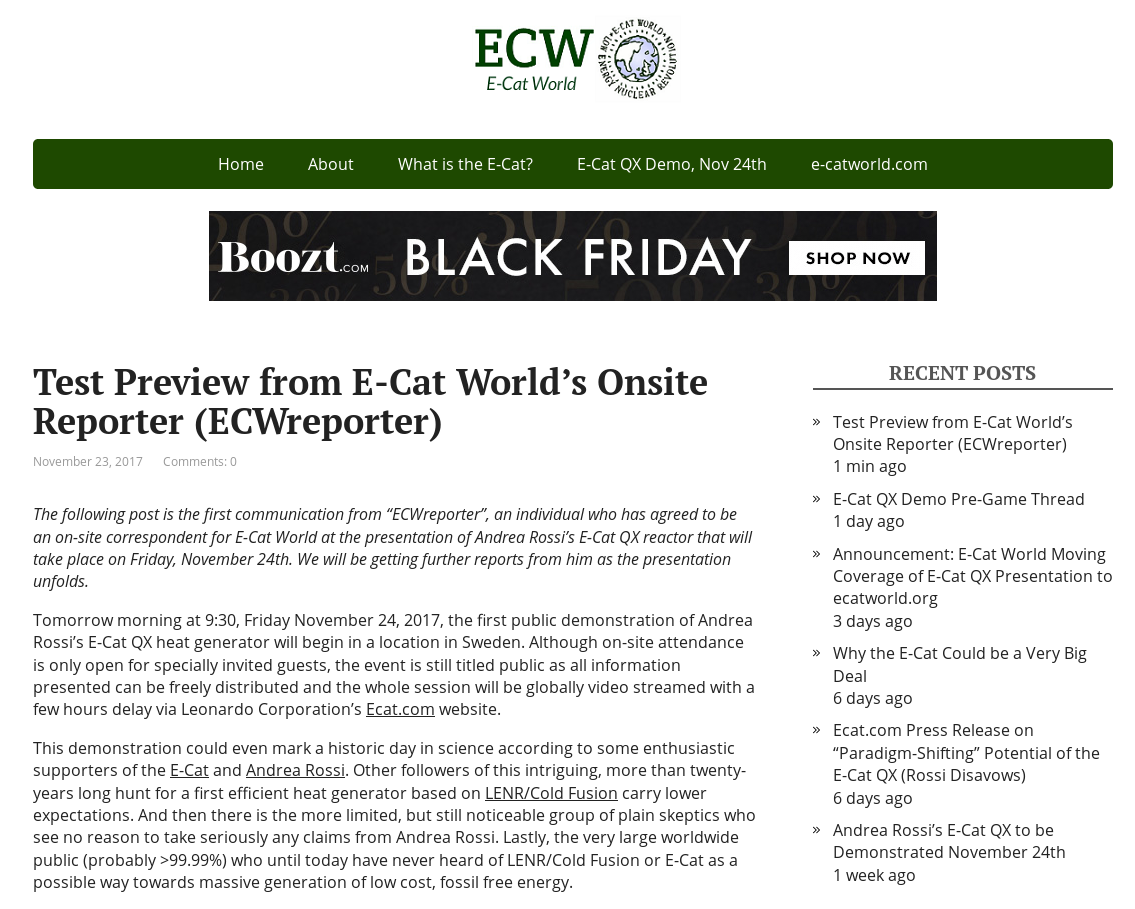 Some details about the E-Cat QX from the report: 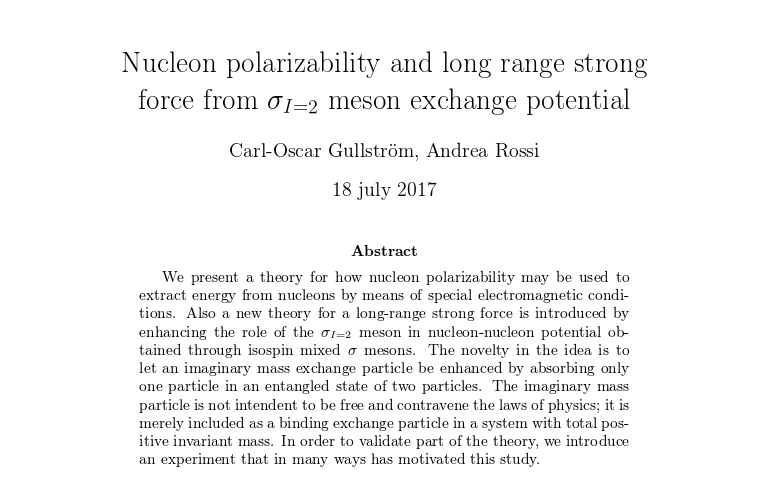