A reasonable scenario for the big banks (JP Morgan, Goldman Sachs, etc) could be to unwind their massively short postion in oil entered during 2011. Having a quick look at the CFTC.GOV COT-data reveals some profit taking from the last couple of months, but the short position is still very much alive.

So if you are curious to know who’s making profits during the oil plunge and who will continue to do so on it’s way down, there is your answer. 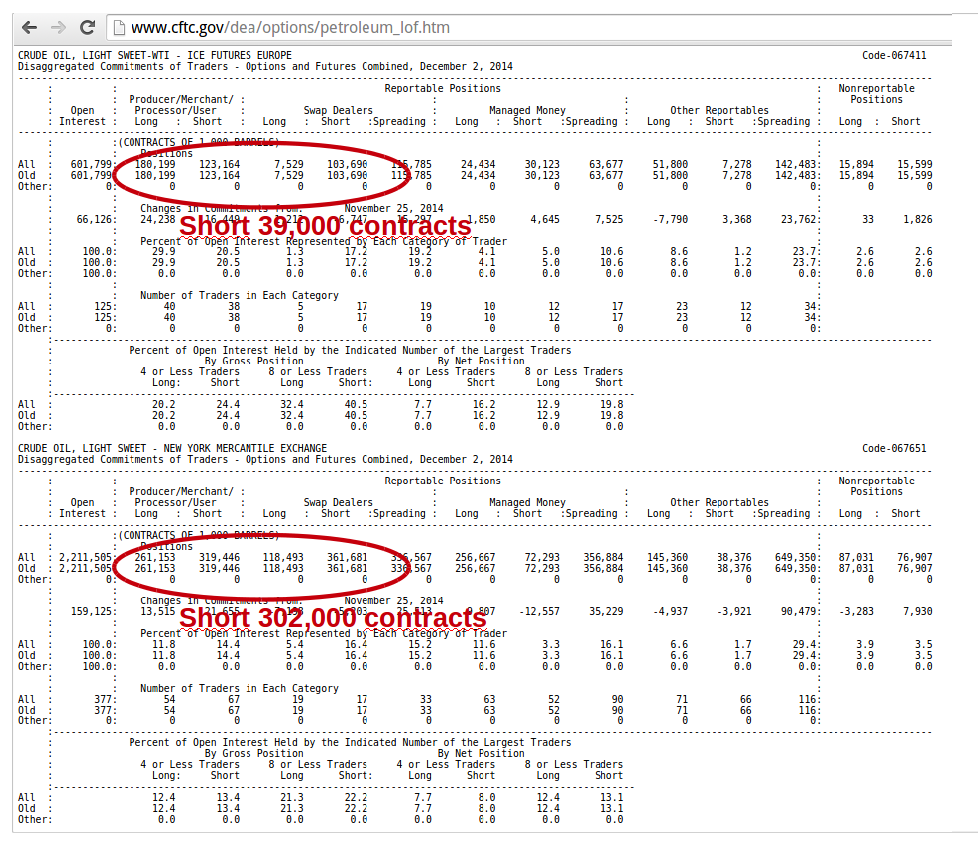 Of course Big Oil and Big Banks know about LENR. The’ve actually known for decades (as this BP / Amoco report from 1994 shows), and they have been positioned since 2011. Now it’s turning into reality.