If anyone somehow missed the press release by Leonardo/Rossi about the E-Cat SK Demo, then you’ll find it below. Relevant comments can be read on E-CatWorld.com. If you for some obscure reason are interested in what the numerous trolls are saying to cast doubts and other FUD – you can always visit the infested “LF” forum…

I do have to mention though that the assignment of long time astroturfer/pro troll Eric Walker seem to have ended last summer, figure that …  Going through the history of LF I see the other pro troll (Thomas Clarke/THHuxley) with his “green” AGW agenda, is still active and bashing me on a somewhat regular basis. Maybe this simple  Imperial Collage “Teaching Fellow”  should focus on correcting the exams of his students instead of arguing idiocy on LF, but who am I to tell him about his priorities 🙂

“Shane D” is not really friendly, but I somehow like him still… He’s either a REALLY REALLY good (better paid and with a more verifiable background as a retired? AA pilot? in Pensacola Beach, Florida) astroturfer or a genuine, but not really balanced, skeptic. I’m not sure. Eric bringing him in is to his disadvantage though. Oh. here we go – insert conspiracy theory of your choice – I’m only speculating…

Trust me, in the future EW + LF will be used as an example on how astroturfing was actively used to slow down LENR by  **whoever** with some invested interests… 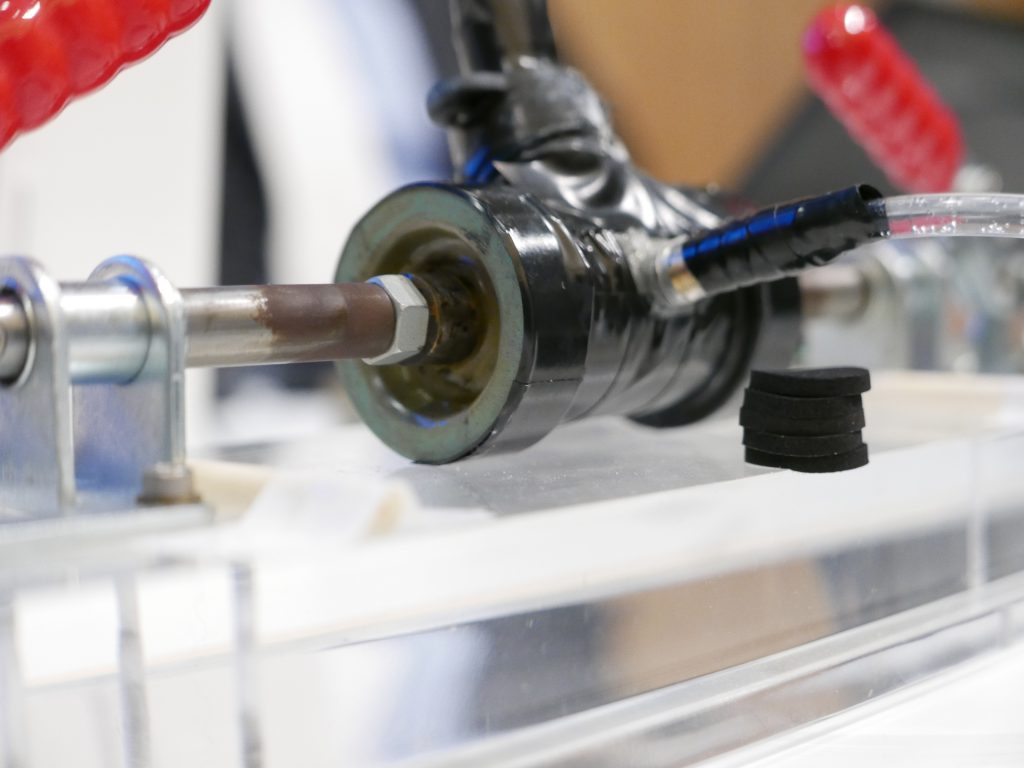 Leonardo Corporation is pleased to announce that it will be presenting the worldwide introduction of its E-Cat SK product, a revolutionary cost-efficient clean energy technology, in a live streaming broadcast on January 31, 2019.

The E-Cat operates on the basis of physical principles which allow for energy production at power densities far higher than with fossil fuels. No radioactive fuels are used, and no radioactive waste is produced. The E-Cat SK produces kilowatts of energy while consuming only grams of inexpensive and abundant fuel (hydrogen, nickel, lithium) over a period of six months. E-Cat reactions do not involve any chemical combustion, so no greenhouse gas emissions are produced.

The E-Cat’s inventor, Andrea Rossi states, “I am delighted to have arrived at the point where I can introduce an industrial product to the world. My goal has always been not only to demonstrate an important discovery in a laboratory, but also to implement it into useful products that can have important benefits for mankind. E-Cat technology will allow businesses to become more profitable through the reduction of their thermal energy costs, and at the same time they will be reducing negative environmental impacts.” Dr. Rossi has patented the E-Cat in the United States (US patent no. US 9,115,913 B1) and the patent has also been granted in all of Europe, China, Russia, Japan, Mexico, Brazil, Chile, Australia, South Africa, and is pending in other countries.

The E-Cat SK is a product designed to be used in industrial settings where heat is required, ranging from simple space heating to applications where high temperatures are needed, including electricity generation.

Leonardo’s business model is based on delivering heat as a service. Leonardo retains ownership of the E-Cats and will install and remotely operate them. Customers pay for heat delivered at costs that will always be significantly lower (at least 20 percent lower) than the cost of any other energy source the customer may use.

The live broadcast will begin on January 31st at 9:00 a.m. US Eastern time at http://www.ecatskdemo.com. Live participants will be able to submit questions to Dr. Rossi who will answer them live during the presentation. Instructions on how to submit questions will be provided at the website above at the commencement of the presentation. The event will be recorded and be made available for later viewing.

Companies interested in discussing possible incorporation of E-Cat technology in their industrial operations are invited to contact Leonardo Corporation at info@leonardocorp1996.com